Intel set the patent market alight with news that it was putting a huge chunk of its portfolio up for sale, but the ending was all too predictable

It had all the makings of a summer blockbuster – a household name making a big splash with a cast of well-known supporting players and plenty of scope for a relatively unknown actor to establish themselves as a major player.

With subtexts galore and a cross-border appeal meaning that it was likely to play well with audiences in the United States, Europe and Asia, it was the kind of headline-grabber that stakeholders everywhere speculated might generate a 10-figure return.

And then, before some onlookers had been able to get to grips with the plot, it was off, as the main protagonist played it safe with a storyline that many saw coming all along.

Whichever way it played out, the auction of Intel’s wireless modem patent portfolio was never going to trouble Hollywood scriptwriters. But from the big reveal that it was putting around 8,500 assets up for sale in June to the news that it had taken them back off the market – with Apple subsequently being unmasked as the buyer – in July, Intel tantalised prospective buyers with what might prove to be the only major 5G patent portfolio to be offered for sale in the next few years.

After Intel announced that it was pulling out of the wireless modem business and Apple emerged as a possible buyer, there was always a suspicion that the iPhone giant was going to walk off with the goods.

Which begs the question: why bother with the auction announcement at all? The answer to that comes in two parts.

First, Intel may have wanted – or been obliged – to show its investors that it was doing all it could to divest itself of assets that had become surplus to requirements. The announcement of a big-ticket sale would certainly have done that.

Second, throwing a patent auction onto the negotiating table – and the possibility that the intellectual property might be purchased by another party (eg, horror of horrors, Qualcomm) – would undoubtedly have concentrated Apple minds and hastened the conclusion of a transaction that could have been dragging on. After all, Apple is notorious for playing hardball. Sometimes, when faced with such an opponent, it is only by playing hardball back that you can get what you want. 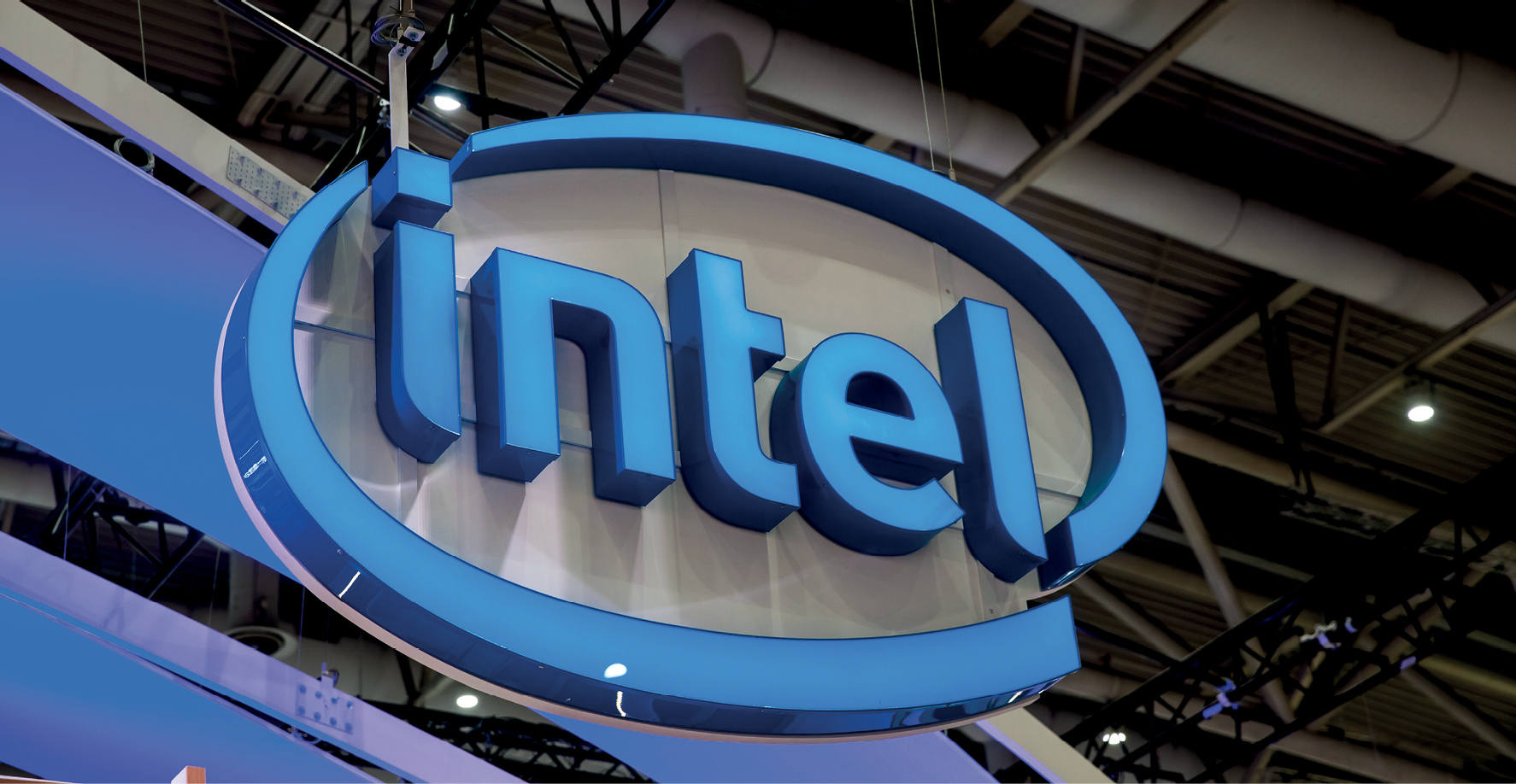 Intel has played the whole episode very smartly. Its attempts to get into 5G may not have worked out, but it handled the consequences of that to its best advantage. The company is not only going to get its hands directly on a sizeable chunk of change, it is also transferring a large amount of cost on top, meaning that the deal is worth a lot more than $1 billion to Intel.

On the other side of the table, plenty has been written about how the acquisition will help Apple move away from its reliance on Qualcomm. For $1 billion, the company seems to have obtained assets that will help it significantly on that front – although it may still be several years before it produces a workable 5G chip. However, it is not just about the patents. Equally as important – if not more so – is the fact that the scientists and engineers involved know the intellectual property inside out and have the skills and knowledge to create more along similar lines. If they can help Apple to achieve its self-sufficiency aim, any future cost will be small change in relation to the value delivered.

The big looming presence in all of this is Qualcomm. As we have seen in the early roll-out of 5G, it has become clear that the San Diego-based chipmaker is likely to dominate the latest generation of chipsets much as it has 4G. Intel’s struggles in the mobile market are well documented and while it managed to scoop Apple as a customer, it has always struggled to match Qualcomm’s technology.

With Intel’s business now on board, the expectation is that at some point in the not too distant future Apple will have its own version of a 5G chip and might be able to lessen its reliance on Qualcomm’s technology.

Of course, it should be pointed out that the company has bought a 5G chip business which is yet to bring a 5G chip to market, is reportedly losing buckets of cash and is years behind the market leader. For as savvy an operator as Apple, that does not appear to be the makings of a great deal.

But it is worth looking at this simply through an IP lens. In buying the Intel portfolio, the iPhone giant has got its hands on what might prove to be the only major stockpile of 5G patents to hit the market in the next few years. There is a huge amount of value simply in keeping this out of reach of rivals or a patent assertion entity that would presumably look to hit Apple with a big licensing demand.

According to a document that was circulated by Intel to potential buyers, the portfolio is heavily unencumbered and reads on a broad range of devices. It was notable, for instance, that in its pitch the tech giant highlighted the lack of encumbrances in relation to the world’s largest carmakers.

Apple is now in a position to use the legacy Intel rights as part of various deals that it might look to strike with, say, carmakers and their suppliers. This could take the form of cross-licences or even patent sales in return for Apple technology appearing in vehicles rolling off the production line.

This might prove to be particularly compelling given that the auto sector is currently being targeted by licensors in the mobile sector that are eyeing the growing levels of connectivity in a typical car as a new front for their monetisation efforts.

And then there is the position that Apple could find itself in should it ever wind up in another litigation battle with Qualcomm. Intel may have lagged behind Qualcomm in terms of technology, but it has long been one of the savviest patent operators out there and must have received grants that read on its rival’s technology. These could come in handy should there be a repeat of the recent patent battle, giving Apple a wider arsenal to use in court.

As most filmgoers will tell you, the sequel is rarely better than the original. But with Intel’s portfolio now part of the script, Apple v Qualcomm II – should it ever hit our screens – may have even more plot twists.

Breaking down what Apple is buying

In agreeing to buy Intel’s smartphone business, Apple is gaining more than just intellectual property, but following the chip company’s decision to launch an auction process for its patent portfolio, we know a fair amount about the quality of the assets that the iPhone maker is getting. The stockpile stretches to about 8,500 assets split between cellular and connected device portfolios. The former includes around 6,000 applications and grants related to 3G, 4G and 5G cellular standards and about 1,700 related to wireless implementation technologies, while the latter weighs in at around 500 assets. Here are further details on how they break down: