No government institutions outside the court system are authorised to enforce patent rights. A patent owner must thus turn to the courts to enforce its rights if it cannot resolve the situation amicably.

Not unless they are bound by an agreement. Mediation or arbitration is relatively unusual in patent cases. One reason for this is that patent validity is not considered to be an arbitrable question under Swedish law.

The Swedish government plans to establish a new specialised court to handle patent and other IP disputes. The aim is to make the management of such disputes more focused and uniform. The new court is expected to commence operations in Autumn 2016.

As a formal matter, patent infringement and validity issues are tried in separate proceedings, although the courts have discretion to decide whether they should be heard simultaneously. Generally, the cases are joined and heard together; but there are exceptions.

Specialist representation is not formally required in patent cases in Sweden and there is no bar monopoly. A party is usually represented by one lawyer with patent litigation experience and one patent attorney.

Q: To what extent is pre-trial discovery permitted in cases?

The concept under Swedish law most similar to pre-trial discovery is the infringement investigation, which stems from the Agreement on Trade-Related Aspects of IP Rights. Under these rules, a patent owner or licensee that can show probable cause for infringement can obtain a court decision allowing it to access the premises of the alleged infringer in order to search for and preserve evidence. A rule of proportionality also applies.

A patent owner or licensee can also apply for a court order for disclosure of information. This also requires probable cause for infringement, although the infringer’s identity need not be known. Such an order can be issued not only against an accused infringer or a party which has contributed to the infringement, but also against other parties related to the infringement. Information subject to such an order might include names and addresses of producers and wholesalers, as well as prices and quantities of the offending products or services.

Witnesses may be cross-examined to test the credibility of statements made during the direct examination. As long as the questions are relevant to the case, they will generally be admissible. When the attorney for the party calling a witness has finished the direct examination of the witness, the attorney for the other party can ask questions of the witness.

Q: Are there problems in enforcing certain types of patent relating to, for example, biotechnology, business methods and software?

Swedish patent law is intended to be harmonised with the practice of the European Patent Office (EPO), so all granted European patents should be enforceable in Sweden. In the case of software-related inventions, the Swedish courts have closely followed the EPO standards of patentability. This means, for example, that claims directed to a computer program product are enforceable. However, it also means that the validity of business method patents may be difficult to defend after the EPO developed its practice of non-technical hindsight (T0641/00).

Since Sweden has a codified system rather than a case law system, the courts are not formally bound by previous decisions. However, in practice, the courts normally follow the decisions of a higher court.

The parties will often refer to decisions or opinions of foreign courts relating to, for example, foreign counterparts of Swedish patents at issue in infringement or invalidity lawsuits. The Swedish courts are not formally bound by such decisions or opinions. However, if there is a well-reasoned foreign decision based on facts that are comparable to those of the Swedish case, one can assume that this will have some influence on the Swedish court. It is difficult to say whether decisions from any particular jurisdiction are regarded as more persuasive than others.

The Swedish courts further frequently refer to EPO Board of Appeal decisions and the EPO Guidelines for Examination, based on the argument that Swedish patent law is intended to be harmonised with the European Patent Convention with respect to patentability.

A party seeking to delay court proceedings may reply late and continually add new arguments, facts and evidence. While such behaviour may slow down the process, it can prove to be a dangerous tactic. For reasons of procedural efficiency, the court may order that no new matter from an obstructing party may be considered. Delay tactics may also result in lost credibility. If the obstructing party is deemed to have been negligent, this might also be reflected in the litigation costs. The plaintiff can counter by continually requesting the court to speed up the procedure, which may have some effect. However, no formal expedited procedure is available.

A preliminary injunction is available for a patent owner or licensee that can establish, with a sufficient degree of certainty, that infringement is ongoing and that the continued infringement may reasonably be expected to depreciate the value of the patent. The plaintiff must also post a security that is sufficient to protect the defendant and to prevent abuse.

The orthodox view, although not codified, is that the time limits for filing a request for preliminary injunction are not critical. The patent owner can generally file such a request at any time.

The normal timeframe from filing of a lawsuit to a judgment is about two years, but there is considerable variation in this (between one and four years). There is no formal expedited procedure, but the parties’ manner of pursuing and defending the claim can have an impact on the timetable.

The losing party generally pays the winning party’s costs. However, in practice the winning party is normally not awarded its full costs. Our above-mentioned review of Swedish patent cases decided in the last few years indicates that, on average, roughly three-quarters of requested costs are awarded.

The typical remedies for patent infringement in Sweden are injunctions and damages, which are calculated as a reasonable royalty and compensation for further loss.

Other available remedies include:

Damages for patent infringement under Swedish law are calculated as a reasonable royalty and compensation for further loss.

If the patent owner can show that it suffered loss as a result of the infringement, it is also entitled to compensation for that loss. This compensation normally relates to reduced sales and lost orders, but can also concern loss caused by price pressures and similar.

In order to comply with the EU IP Rights Enforcement Directive (2004/48/EC), the Patents Act provides that the following five factors should be considered in determining the amount of damages:

Finally, a patent owner can claim compensation only for the five years immediately before it started its infringement action before court.

Since Autumn 2008, the losing party in a first-instance case must seek leave to appeal. In order to obtain leave to appeal, one of the following criteria must be fulfilled:

The chances of obtaining leave to appeal in a patent case are normally good.

The decision on leave to appeal can take up to a few months. The duration of the appeal proceedings depends on the complexity of the case, but a timeframe of between one and two years can be expected.

In theory, patent cases can be appealed to the Supreme Court, but the chances of being granted leave to appeal are slim.

Although there are no exact figures, a patent owner has reason to be fairly optimistic about its chances of success in a patent infringement and invalidity case in Sweden.

Q: Is your jurisdiction a signatory of the London Agreement on Translations?

Yes; the text of a European patent must be available in English or Swedish and the claims must be translated into Swedish. Since July 2014, the Swedish translation of the claims has been for information purposes only and the scope of protection has been determined by the claims as granted by the EPO.

Further, Swedish law has been revised to allow applicants to file national Swedish patent applications in English, with no need to translate the claims. On request, the written procedure up to grant before the Swedish patent office may be conducted in English.

Sweden has signed the Agreement on the Unified Patent Court and it was ratified on June 5 2014. 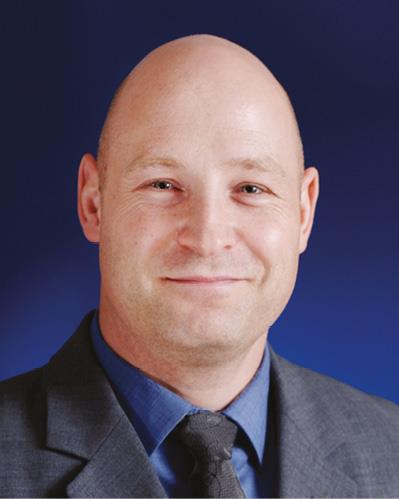 Peter Kenamets is an attorney at law and partner at Awapatent’s Gothenburg office. His practice principally concerns IP disputes and he represents clients before the Swedish courts (especially in patent disputes). Mr Kenamets also provides assistance in connection with patent disputes outside Sweden, particularly in the fields of medical technology and implants. 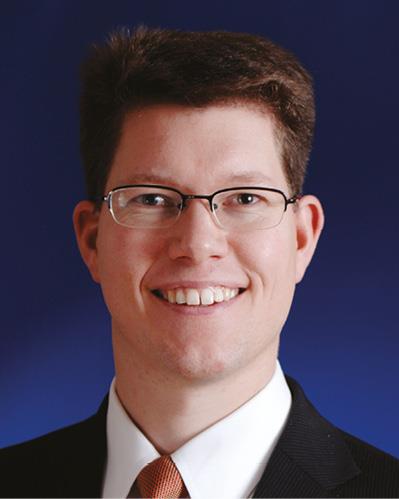 Fabian Edlund is a European patent attorney and partner at Awapatent’s Gothenburg office. His practice involves European and international patent prosecution, particularly in the electrical and software area. Mr Edlund also acts as a strategic adviser for small and medium-sized IT companies, focusing on software development to help them to improve their business with the support of intellectual property.

Mr Edlund is active in Awapatent’s practice group for patenting software and business methods, and has given numerous lectures in the United States, Japan and Sweden on European practice and the patenting of software inventions in Europe. He is secretary general of UNION-IP (www.union-ip.org) and a member of the association’s software commission.