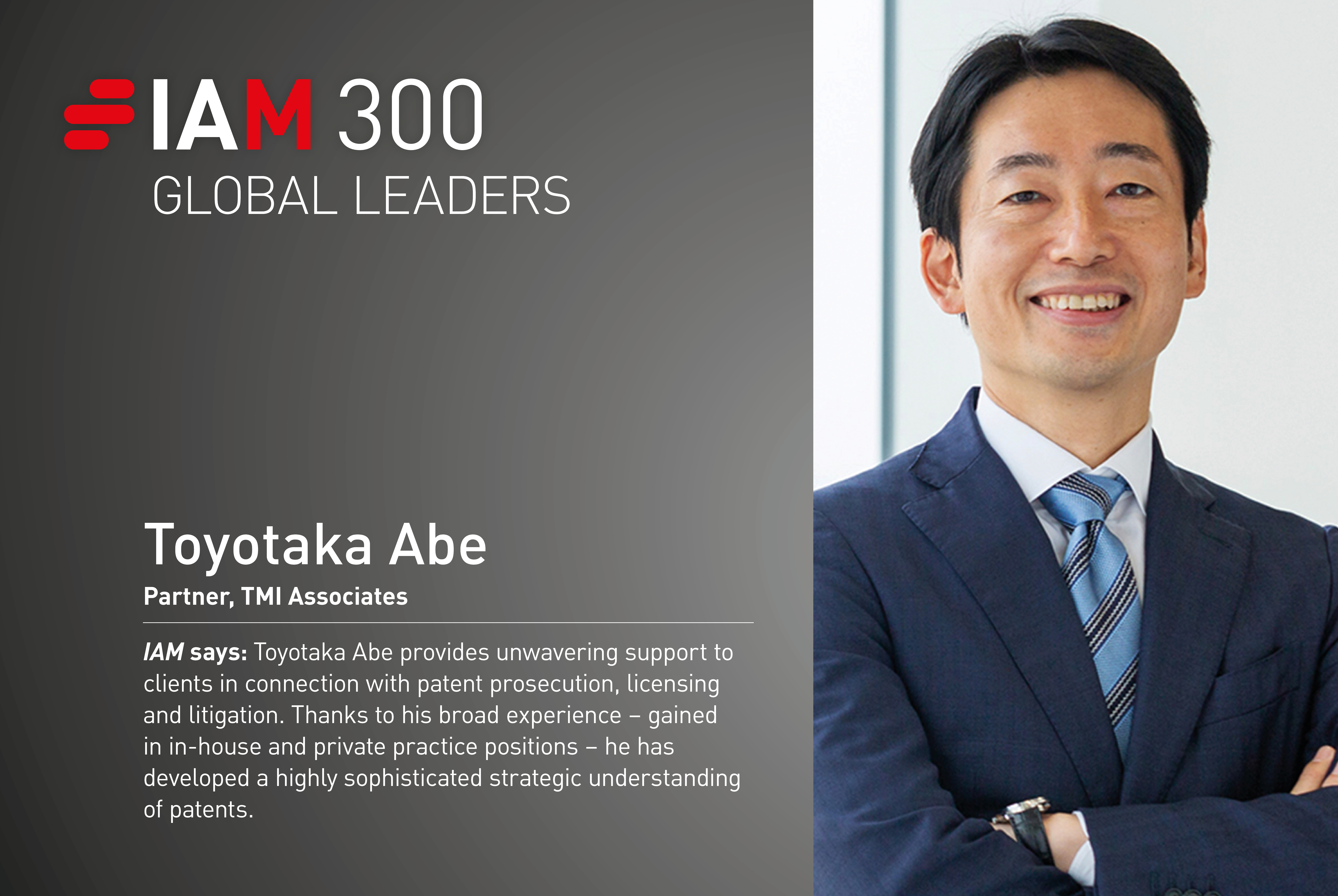 You have practised extensively in both the United States and Japan – what are the key differences between the two that companies should be aware of when devising enforcement strategies?

Each jurisdiction has its own unique features in terms of enforcement. As is known in IP practice throughout the world, monetary damages determined by US courts are generally higher than those awarded in other jurisdictions. Companies with numerous US patents may be able to use this to effectively negotiate a licence or enforce their patents. When it comes to enforcement in Japan, an automatic injunction is available whereby, when the court determines that a patent infringement has occurred, an injunction will be automatically granted. This system clearly works in favour of patentees. Prohibiting the provision of product sales or services should be a threat for defendants or potential defendants, and corporate executives may be more concerned about the threat of injunction than the amount of damages. Please note that preliminary injunctions are also available in Japan.

A good option can be to enforce patents in multiple countries while bearing in mind the features of each jurisdiction.

What, for you, are the most crucial steps of any IP monetisation process?

In patent sales activities, the most crucial step is always to identify potential buyers. When we support Japanese companies in selling their patents, we contact potential buyers in Japan as well as in other jurisdictions. The jurisdictions in which patents are granted tend to become one of the key elements in successfully closing the deal.

In patent acquisition activities (in most of my cases, companies outside Japan are aiming to purchase patents owned by Japanese companies), the patents which the potential buyers are targeting are also important assets for the owners, for example because the owners are still engaging in business related to these patents. This is always an important crossroads for moving onto the next step in the deal.

In offensive litigation in Japan, it is crucial to prepare through intensive prior-art searches, providing evidence of use and drafting the complaint and briefs in a way that helps judges – who generally do not have a technical background – to fully understand the technology involved.

Before joining TMI Associates you were director of intellectual property at Microsoft Japan – how did your practice change when you went from in-house to private practice?

At Microsoft, I practised while keeping in mind the company’s business strategy and the IP strategy, in order to support these. Currently, as a private practitioner, I very much enjoy applying my experience to a variety of companies, from start-up ventures to global corporations. My advice ranges from developing IP strategies, through filing and prosecuting patents and performing IP monetisation. I find it quite rewarding to receive comments and praise from clients.

What common mistakes do foreign companies make when prosecuting patents in Japan and how can they avoid them?

The standards for inventive step and description requirements vary slightly from country to country. Claims granted in the jurisdiction of first filing will not necessarily be granted in Japan (as is maybe the case in other jurisdictions as well), so I recommend that applicants obtain advice from, or have discussions with, local counsel on how to amend claims to obtain patents in Japan, while keeping an appropriate claim scope in light of enforcement.

If you could make one change to the IP deals market in Japan, what would it be and do you think that it is likely to happen?

In most Japanese companies, IP activities are currently led by the IP department. If company executives such as the CEO partly lead the IP activities or develop IP strategies and further recognise the importance of IP assets, I believe that this would boost the number and scale of IP deals in Japan.

Recently, I have had opportunities to talk with freshly installed CEOs from start-up companies who have knowledge of patents and intellectual property, and I imagine that as a result we may soon see more Japanese companies that are able to pursue sophisticated IP strategies.

Toyotaka Abe supports clients in patent prosecution, litigation and transactions, with legal and business acumen that he acquired through both significant in-house and law firm experience. Before joining TMI Associates, Mr Abe was director of intellectual property at Microsoft Japan. Mr Abe originally joined Microsoft at its US headquarters, where he was engaged in international patent matters in Asia. He is licensed as a patent attorney in Japan and an attorney in California.