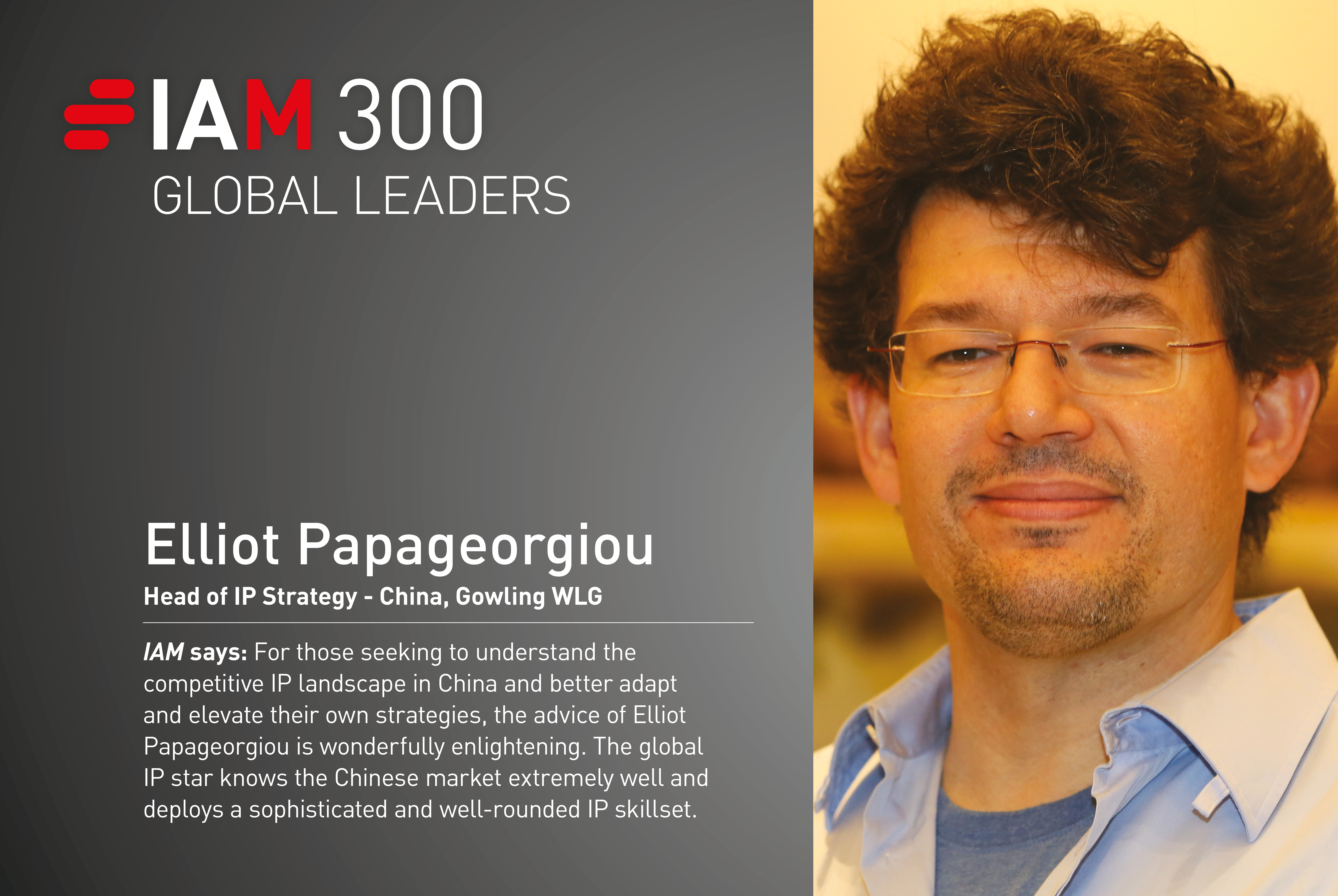 What is the biggest career challenge that you have faced, and what can others learn from how you overcame it?

Probably the most profound career challenge I have faced occurred when a firm I was working with decided to close their continental European office, and I had the choice of returning to London or taking a leap of faith by moving to China. While returning to London would have been the safe option, I ultimately bet on China. Before making my decision, however, I consulted clients frankly as to whether they would support and accompany my move, which they overwhelmingly said they would, and did. Moving to, and working in, China has been the most rewarding career move, and I might never have taken it had I not consulted my clients.

I build trust and understanding by indicating from the outset where my expertise lies, but also clarifying its limits given the challenging nature of the jurisdictions I work in. Additionally, by removing the chargeable hours barrier in the professional adviser/client relationship by regularly agreeing fixed/capped fees, as well as all-in retainers. We want to feel like an extension of the client’s in-house team, rather than merely guns for hire.

What are the most common mistakes that international patent owners make in China – and how can they avoid them?

The most common - strategic - mistake international patent owners make in China is to underestimate their local counterparties. With well over 20,000 patent litigations filed in China each year, Chinese businesses are often more familiar (and comfortable) with patent litigation than most foreign companies are. In almost half of the patent litigations I am presently instructed on, our foreign clients appear as defendants. This is a marked change from even five years ago. The best way of avoiding this pitfall is to conduct the same freedom to operate and other due-diligences in China as you would in similarly important jurisdictions, and do not rely on remote research.

A second common mistake is to underestimate the power of the role of the Patent Re-examination Board (PRB), especially when it comes to complex prosecution decisions and invalidations. While it is possible (and common) to appeal decisions of the PRB to the courts, such appeals usually end up confirming the decisions of the PRB. Merely 10% to 15% of PRB decisions are overturned on appeal. This means that patent owners must shoot all their powder at the PRB hearing. Namely, by investing the most time and making their strongest arguments before the PRB, notwithstanding potential avenues of appeal.

What three factors would you say make a world-class IP strategy?

First, management buy-in at the highest level. Second, localising and adapting the IP strategy for both market jurisdictions, as well as manufacturing/sourcing jurisdictions. Finally, plan at least five years, but ideally 10 years, ahead, with regular reviews and adjustments to ensure strategy evolves to match changing market conditions.

You are known for working with firms across the world to develop innovative IP strategies: how has this changed your understanding of the different forms that a ‘win’ can take?

At best, it means achieving a client’s 100% short-term and long-term goals. However, this is often not practicable in many Asian jurisdictions. Taking such an uncompromising approach may mean winning a single battle, while losing the proverbial war. With this in mind, in my experience a ‘win’ can include minimising disruptions to the client’s business by negotiating commercial arrangements that consist of a compromise, rather than an outright ‘win’. It might also involve engaging putative infringers and turning them into an asset by entering into acceptable commercial arrangements with them, for example by sourcing from them (of course, with strict controls). Then there is the option of agreeing to buy out distractions, for example purchasing a trademark filed in bad faith at a reasonable price and with applicable pre-conditions, rather than spending the same amount or more (with less certainty) on legal costs to recover such a mark. Another possibility is to agree to coexist with competitors where, from a strict legal/IP perspective, clients would have a good chance of scoring an outright win. Last, but not least, focus on stopping infringements promptly and completely, and be prepared to forego damages and compensation for that goal.

Elliot Papageorgiou is head of IP strategy in Gowling WLG’s China Business. He advises leading IP-rich companies globally on creating, growing, commercialising and enforcing IP portfolios in China and the Asia-Pacific region. Mr Papageorgiou graduated with a bachelor of commerce degree and bachelor of economics degree from Murdoch University (Western Australia); he subsequently read for a bachelor of laws (honours) degree at Monash University (Melbourne) and for the BCL at St Catherine’s College, University of Oxford.