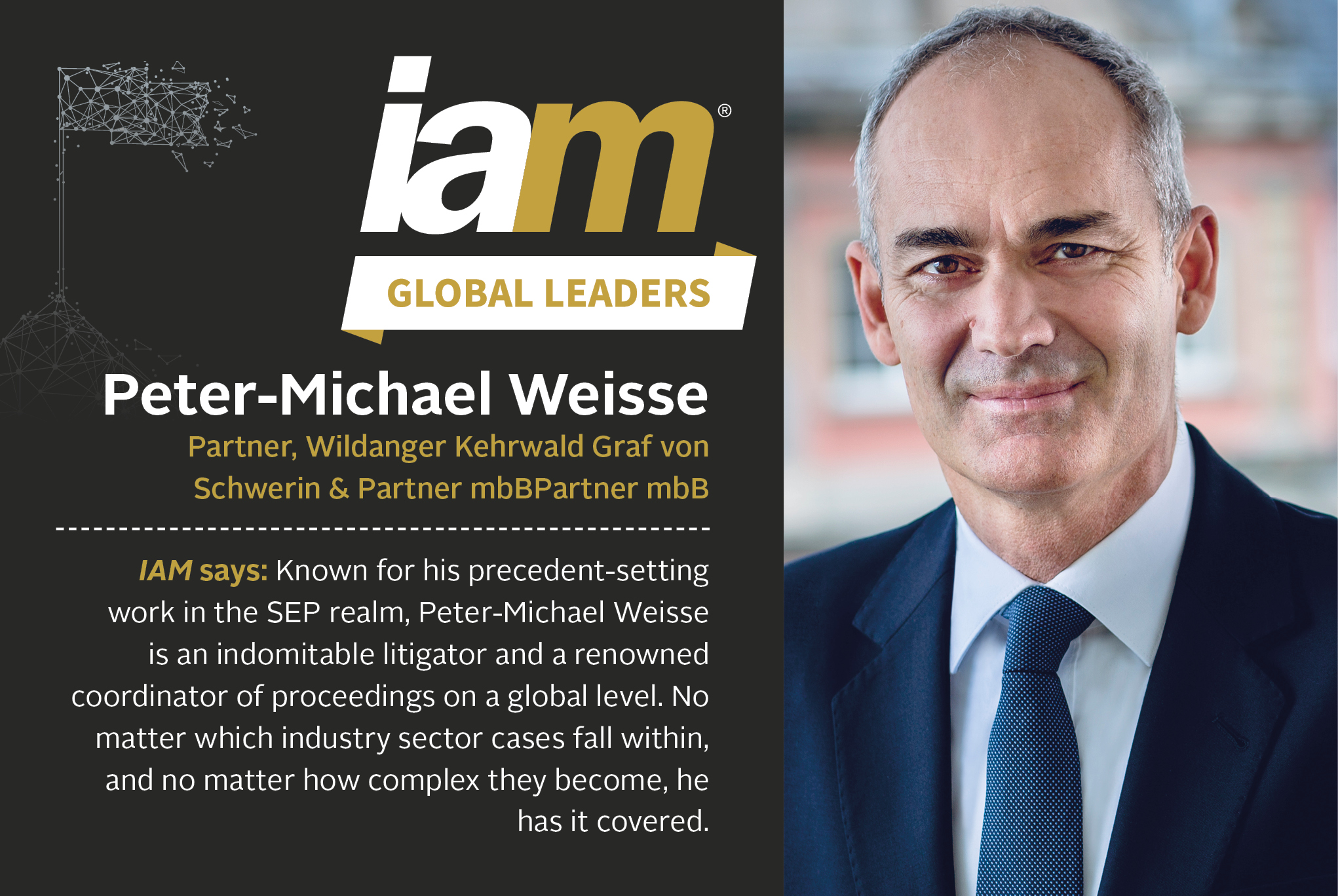 How is patent infringement litigation evolving in Germany with regard to SEPs and FRAND terms?

The German courts, in particular in Munich, attract a lot of SEP litigation because of the availability of injunctions, well-trained judges, efficient and fast court proceedings, and comparatively moderate costs. Following the FRAND I and II decisions of the Federal Court of Justice, the environment for SEP holders has further improved because the FRAND adjudication in Dusseldorf, Munich and Mannheim is now more consistent and hold-out strategies by implementers are being recognised more easily by the courts. The recent decisions of the Dusseldorf Court of Appeals on July 2021 against TCL (I-15 U 39/21 and I-15 U 40/21) are a remarkable example of this. In particular, there is a clear tendency in recent decisions to focus on the willingness (or lack thereof) of implementers to take a licence instead of focusing on details of the FRAND offers of SEP owners in the first place.

What are the implications of the Federal Court of Justice’s FRAND II decision for both innovators and licensees?

The FRAND defence will not be available any more to implementers that merely declare that they are willing to take a licence and then only point to certain deficiencies of the SEP holder’s FRAND offer (a strategy that successfully worked for defendants in some courts in the past). In essence, patent infringers who receive an infringement notice and do not immediately start and continue to negotiate seriously, and in a target-oriented manner towards the licence will have a hard time in German courts with respect to the FRAND defence. For the SEP owner on the other hand, if its FRAND offer is considered as not (yet) FRAND, this alone does not mean that the SEP owner is abusing a market dominant position. Rather, such an abuse would instead require that the behaviour of the SEP owner has to be considered as a refusal to grant a FRAND licence to a willing licensee as a result of the negotiations between the parties (FCJ, FRAND II, marg no 76). Despite increasing consistency among the German venues Dusseldorf, Munich and Mannheim, there are still a few differences in the approach to FRAND cases, which may turn out to be decisive at the end of the day. Thus, choosing the right venue will probably still play an important role for FRAND cases litigated in Germany.

How useful are existing patent pools to the current SEP landscape?

Even though I am not at all an expert on patent pools, they have played a role in my litigation experience from time to time, for example, as an alternative FRAND offer of a litigating pool member compared to a bilateral licence. I think that patent pools are a great idea and are a great help in solving SEP licensing issues. Generally, pools are particularly favourable to implementers for obvious reasons, for example, Avanci licenses an enormous share of all telecoms patents worldwide to automotive manufacturers for the price of a car wash per car. However, in my experience, I find implementers frequently prefer a bilateral licence over a pool licence, simply to get rid of litigation and pay less (until the next SEP owner knocks on the door).

What do anti-suit injunctions (ASI) mean for SEP litigation in Germany?

A foreign court disallowing a patent owner to assert a European or German patent in Germany, before a German court and thereby interfering with the jurisdiction of the German courts, is considered highly problematic within the German legal community, including the judges. A foreign jurisdiction trying to have exclusivity over SEP disputes is already problematic. As such, it would be even more problematic if, at the end of the day, manufacturers from that jurisdiction were able to force the SEP owner to grant them more favourable rates than those accepted by other manufacturers. As the German Federal Supreme Court in FRAND II correctly points out, the SEP owner cannot force the infringer into a licence agreement. Depriving the patent owner of the right to an injunction (eg, in Germany) against an unwilling licensee by way of an ASI, leads to an imbalance and is an invitation for patent hold-outs. It is therefore appreciated that the German courts, in particular Munich, are willing to grant anti-ASIs to stop foreign interference with their jurisdiction. The Munich court also rightly considers implementers requesting an ASI as unwilling licensees, which are not entitled to the FRAND defence.

Peter-Michael Weisse is a leading patent practitioner in Germany with 25 years’ experience in patent infringement litigation. He litigates in national courts throughout Germany, often in parallel with proceedings around the world. He is highly experienced in litigating SEPs and has handled countless complex patent infringement proceedings in telecoms, electronics, medical devices, biotechnology, chemicals and pharmaceuticals, mechanical engineering and the automotive sector.