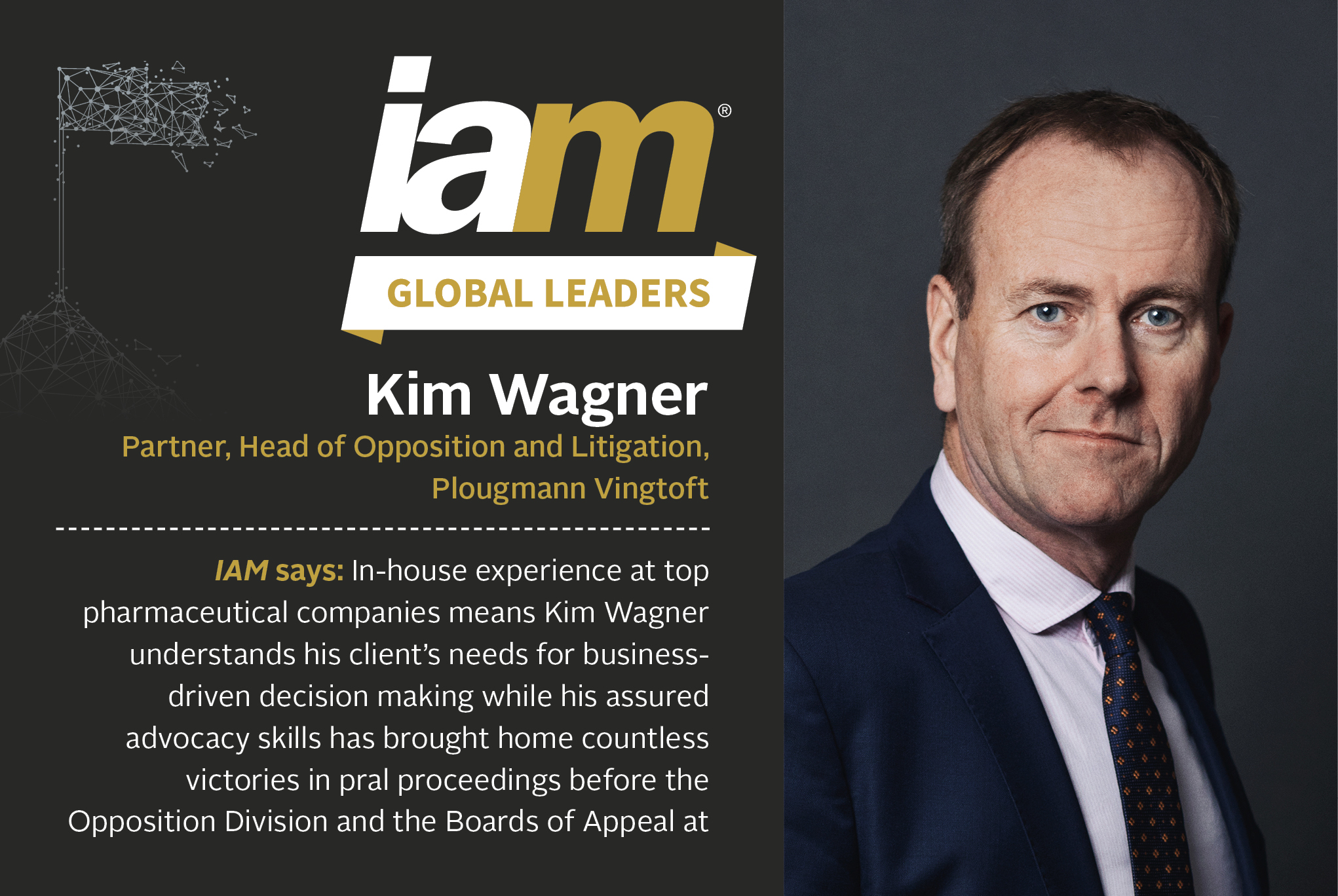 There have been quite a few, but it has to be Board of Appeal Case T 7/07. I was defending Bayer’s patent on its blockbuster oral contraceptive pill, Yasmin, which had been upheld in opposition. It was a formulation patent but virtually impossible for the generics to work around. The interest for this case was enormous and the courtroom – on the premises of the EPO – was overcrowded with members of the public.

Nerves were on edge because of the patent’s commercial importance, but also because a few days before the oral proceedings we had requested that the appeal be held inadmissible due to a formality – the whole thing could be over in a few minutes! Unfortunately, it was the owner that ended up being taken by surprise because the board came to the conclusion that the claimed subject matter lacked novelty in view of the clinical trials carried out in connection with the development of the Yasmin pill. This ruling essentially came out of thin air and I believe the entire crowd was just as surprised as I was. T 7/07 became a landmark decision since it was the first one where clinical trials, which were carried out according to standard procedures, were considered to be novelty destroying. Sometimes, I still think about how I could have foreseen this.

How do you ensure that highly technical concepts are made clear and accessible for key stakeholders and judges?

In my experience, it often makes sense to use analogies, in particular an analogy to something well known from our everyday life. By way of example, coagulation of proteins is very complex and difficult to explain in detail, but it helps to liken it to what happens when you boil an egg.

What are the key skills required of any top-level IP litigator?

Mainly two things. It is an absolute requirement to have a keen eye for detail since in patent matters the devil is (often) in the detail. On the other hand, it is equally important to be able to cut through the clutter of overly detailed issues that often characterise patent cases and present the key points in a clear and convincing manner.

The race to develop and distribute covid-19 vaccines has thrust the life sciences sector into the spotlight – what changes do you expect to see as a result of this scrutiny?

I hope – and I believe – that it will command respect for the people working in the pharmaceutical field. These people have really worked around the clock for the past 18 months to save the world from death and destruction. With the current focus on covid-19 vaccines and the inevitable focus on the effects of climate change, I am confident that more young people will be drawn to pursue careers in science. I think scientists will become (if they are not already) the new celebrities, and no longer merely considered strange, absent-minded people in white lab coats.

What emerging trends or technologies are having the biggest influence on patent activity among your clients?

Working mainly in the field of infant nutrition, I think the fact that some human milk oligosaccharides (HMOs), which are naturally present in human breast milk, can now be produced on an industrial scale will make a huge impact. Clinical trials have demonstrated that infant formulas supplemented with such HMOs provide real clinical advantages to infants, and I expect that there will be an intensified race towards holding the rights for their manufacture and infant formula containing them.

Kim Wagner is a partner and European patent attorney at Plougmann Vingtoft, where he heads the opposition and litigation department. Mr Wagner has an outstanding record in representing clients in oral proceedings before the Opposition Division and the Boards of Appeal at the EPO, where he has handled a number of high profile opposition and appeal cases for both domestic and international companies. His areas of particular expertise include nutraceuticals, chemistry, pharmaceuticals and biotechnology.