Commercial use of a trademark is a vital consideration when it comes to administrative lawsuits involving the authorisation and confirmation of trademark rights, and fresh evidence of this can be crucial. However, many of the relevant regulations prohibit the submission of new evidence in administrative lawsuits, which are defined as the judicial review of decisions and adjudications of the Trademark Review and Adjudication Board.

According to Article 52 of the regulation, new evidence includes the following:

Further, Articles 50 and 51 of the regulation clearly stipulate that new evidence that is legally submitted by parties during the appeal and judicial supervision proceedings should be cross-examined – which suggests that such evidence is indeed admissible.

As case law in this area continues to develop, the judiciary has acknowledged that it is obviously unfair not to accept new evidence submitted in certain circumstances, especially if the parties have no other means of redress. Therefore, the courts have begun to explore exceptions to the principle that new evidence cannot be accepted.

Article 6 of the regulation stipulates that a plaintiff may provide evidence to prove the illegality of a specific administrative act.

Article 28 of the Interpretation of Several Issues on the Implementation of Administrative Proceedings Law by the Supreme People’s Court sets out the circumstances in which a defendant may submit supplemental evidence, subject to court approval, as follows:

These regulations and legal interpretations directly and indirectly recognise the plaintiff’s right to provide new evidence in an administrative lawsuit.

Although disputes involving the authorisation and confirmation of trademark rights are classified as administrative lawsuits, they are substantially similar to civil actions to resolve trademark disputes – especially where the case involves the review of a trademark opposition or cancellation of a trademark registration. Crucially, there is no other remedy for parties in a cancellation action; therefore, any new evidence provided by the registrant should be considered, as this may help to resolve the dispute.

The judiciary should take special care in deciding lawsuits that are in the public interest. Moreover, it is inevitable that in some cases new evidence will arise prior to the TRAB’s decision, as the circumstances may change during the lengthy period of review and adjudication.

Circumstances under which new evidence may be accepted

The administrative lawsuit reviewing Trademark Opposition 4213953 is a good example of both a first-instance and appeal court decision upholding new evidence, which in this case was provided by third party Guangdong Dongfang Company. Guangdong Dongfang had applied to register Trademark 4213953 for optician services. Shanghai Dongfang Company (the plaintiff) responded by filing an opposition with the China Trademark Office on the grounds that the application infringed its rights in its trade name, and that Guangdong Dongfang had illegally registered the trademark which had been commercially used by the plaintiff and had acquired certain influence. The Trademark Office rejected its claim. Shanghai Dongfang duly applied for a review of the opposition with the TRAB. The TRAB also rejected its claim, so Shanghai Dongfang filed an administrative lawsuit before the Beijing First Intermediate People’s Court. The first-instance court considered new evidence provided by Shanghai Dongfang (but not Guangdong Dongfang), and held that the opposed trademark registration did indeed infringe its trade name. Therefore, the first-instance court held that the trademark application should not be approved and the TRAB’s adjudication should be revoked.

Guangdong Dongfang appealed to the Beijing Higher People’s Court on the grounds that it was obviously unfair and procedurally illegal to consider new evidence provided by the plaintiff, but to reject its new evidence. The higher court upheld the first-instance verdict because Guangdong Dongfang had delayed in providing the evidence after the hearing, while Shanghai Dongfang had provided its evidence promptly because it related to the investigation.

The higher court held that this new evidence served to rebut the existing evidence and oppose the first-instance judgment; it also supplemented the evidence in the review of the trademark opposition. In considering the absence of a remedy for Guangdong Dongfang, the higher court cross-examined and considered the new evidence during the appeal without harming the parties’ interests. It can thus be concluded that the higher court’s interests include where:

As the case law develops, judicial policy appears to be recognising more circumstances under which new evidence will be accepted. However, it appears clear that, based on the general principle of rejecting new evidence in an administrative lawsuit, the exception is still subject to justified reasons and the lack of any other remedy for the parties.

Current case law suggests that new evidence should be limited to evidence that could prove the merits or resolve the original dispute, rather than evidence that introduces new merits or disputes

The higher the standard of evidence, the more likely it is that the party submitting it will win its case. The parties generally have the right to provide evidence at first instance, on appeal and even during judicial supervision proceedings, although not during review and adjudication. The president of the Beijing First Intermediate People’s Court and former vice president of the Beijing Higher People’s Court has said that the court will never be closed to considering new evidence in an administrative lawsuit.

When ruling on an administrative lawsuit related to the mark ‘富士宝’, the Supreme People’s Court held that it is not always advisable to reject new evidence. According to the circumstances, the court can rule that the TRAB should make new decisions and adjudications based on the original evidence as well as on new evidence.

Therefore, parties should not delay when providing new evidence. As stipulated in Article 7 of the Evidence Regulation, the plaintiff and the third party should submit evidence before the hearing, on the day of evidence exchange designated by the court or during the investigation. The court should not consider new evidence during the appeal unless there is a justified reason for why it was not submitted at first instance.

Current case law suggests that new evidence should be limited to evidence that could prove the merits or resolve the original dispute, rather than evidence that introduces new merits or disputes.

Collateral evidence may be submitted. This refers to supplementary evidence which proves the merits of certain facts and strengthens evidence which was originally provided during review and adjudication, but which has certain flaws in form or competence. In judicial practice, collateral evidence can uphold a party’s arguments while according with the relative laws and interpretations.

Evidence that arises outside the submission period in review and adjudication can be provided and considered in an administrative lawsuit. It is inevitable that new evidence will arise during the lengthy period of review and adjudication proceedings. For instance, whether a trademark registration is malicious can be determined if the disputed trademark is used commercially. Parties should thus provide, and the courts should accept and consider, any new evidence that may substantially influence the judgment and is the result of changing circumstances.

Evidence of trademark use can be provided pursuant to relative interpretations of the Supreme People’s Court, such as Article 1 of the Interpretation of Several Issues on the Judgment of Administrative Lawsuit on the Authorisation and Confirmation of Trademark Rights by the Supreme People’s Court. The crucial considerations in administrative lawsuits are whether the disputed trademark has been used and a statement of such commercial use on the market. Therefore, parties should actively provide evidence of a trademark’s use and reputation in an administrative lawsuit. Such evidence may include: 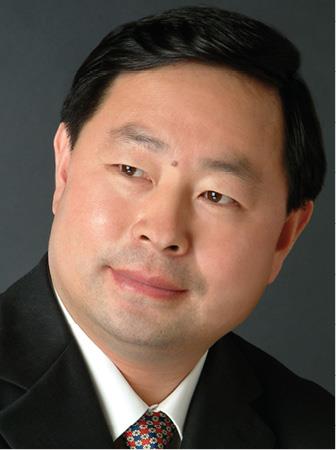 Ma Xiang is a partner in Beijing Tianchi Hongfan’s trademark legal affairs department and vice president of the IP Rights Committee of the China National Lawyers Association. In addition, he is one of the leading members of the Panel on National Intellectual Property Rights Strategy.

Mr Ma has been practising IP law since 1993 and has acted in many influential trademark cases, including the iPad and Baidu litigations. He has been recognised by the Beijing Eminent Lawyer 2010, Beijing Eminent IP Lawyer 2013 and Chambers Asia’s Leading Lawyers for Business in IP 2013. 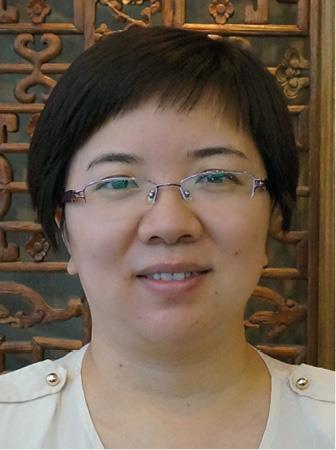 Yang Mei has been a senior lawyer at Beijing Tianchi Hongfan since 2011 and previously worked as an examiner at the Trademark Review and Adjudication Board. She has a JM degree from the Renmin University of China. 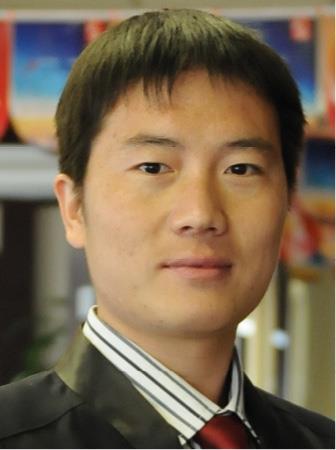 Liu Yanfeng has been a partner at Beijing Tianchi Hongfan since 2007. He obtained his bachelor’s degree in law from Peking University.

@IAM_Alerts RT @EPOorg: Once again, users have voted the EPO number #1 among the world’s five largest #patent offices for the quality of its patents an… Read more