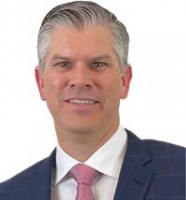 Phil Hartstein is an executive and investor with more than two decades’ experience in the IP industry. Mr Hartstein is a partner at Soryn IP Capital Management, which he co-founded. Prior to Soryn IP Capital, he was the president and CEO and continues to serve as the executive chairman of the board of Finjan Holdings (formerly NASDAQ: FNJN, now owned by Fortress), where he oversaw the licensing and enforcement of the company’s pioneering cybersecurity patents and established a number of IP industry best practices for patent licensing. During his tenure as CEO, Finjan generated more than $300 million in licensing income both through negotiated deals and trial victories. Prior to Finjan, Mr Hartstein’s career focused on IP investments and monetisation, in industries ranging from medical devices to cybersecurity technologies. Mr Hartstein is active in several industry organisations and has worked diligently to establish standards for patent licensing through the Licensing Executives Society, where is a founding board member of the Standards Development Organisation. A named inventor and patent holder, Mr Hartstein has more than two dozen pending and issued patents. He is regularly invited to speak on patent and policy-related topics and has been twice recognized as a Top 40 Global IP Dealmaker by IAM. Mr Hartstein graduated with a BS in industrial technology from California Polytechnic State University, San Luis Obispo.

At Soryn, Phil Hartstein has built and sustained one of the most successful licensing programmes in the industry; under his watch, it also keeps prevailing at the PTAB and has lined itself up for success in the future, all of which speaks to his undoubted strategic dominance. 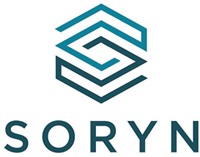