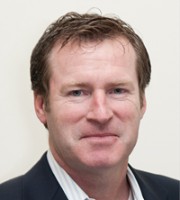 Before starting Garland IP Services, Mr Garland was vice president of licensing for Rockstar Consortium from 2012 until 2015, when the Rockstar patent estate was acquired by RPX.  He was the lead executive responsible for development and implementation of a licensing programme directed at managed services (voice, video and data communciations) for the cable and telecommunications industry.

From 2008 to 2012 Mr Garland was an executive vice president at Rembrandt IP Management, responsible for the business development function in sourcing new patent commercialisation opportunities. He also supported those IP acquisitions through subsequent commercialisation efforts, including licensing, litigation and associated settlement discussions.

In 2001 Mr Garland was part of the initial management team that created ThinkFire, where he led multi-disciplined teams to assist and partner with corporate clients (eg, HP, Sun Microsystems, Nokia and Hitachi) in offensive and defensive licensing negotiations, patent divestitures and acquisitions, commercial and technical patent assessment and IP strategy.

Prior to ThinkFire, Mr Garland was director of worldwide licensing for AT&T (1993–1995) and later Lucent Technologies (1996-2001), where he led a globally based team of licensing professionals focusing on semiconductors, telecommunications, lasers, multimedia, computing and optical networking. Mr Garland received his BSEE (electrical engineering) from Lafayette College and his MBA from Lehigh University, and attended the Kellogg School of Northwestern University Executive Development Programme.

One of the most accomplished and respected licensing professionals in the business, John Garland demonstrates an amazing work ethic along with penetrating intelligence and outstanding experience. His career in patent monetisation, IP strategy and technology is a story of incredible success. 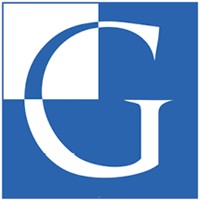