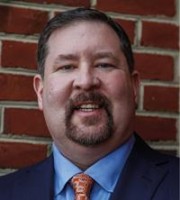 In 2014 Mr Quinn was named one of the top 50 most influential people in intellectual property by Managing IP magazine. Since 2017, he has been recognised by IAM as one of the top 300 IP strategists in the world.

Mr Quinn is also of counsel to Berenato & White LLC. He works with inventors, entrepreneurs and start-ups throughout the United States and internationally. Regarded as an expert on software patentability and patent procedure, Mr Quinn specialises in the areas of strategic patent consultancy, portfolio building and patent prosecution strategies. He also advises on litigation strategy and appeals.

Mr Quinn began his career as a litigator handling civil litigation matters and has been a patent attorney for two decades. He has taught a variety of IP courses at the law school level, including courses on patent law, patent claim drafting, patent prosecution and copyright and trademark law at Syracuse University College of Law, Temple University School of Law, the University of Toledo College of Law, the University of New Hampshire School of Law and the John Marshall Law School (Chicago). Since 2000, Mr Quinn has taught the leading patent bar review course in the United States, and he now teaches new patent practitioners how to prepare and strategically prosecute patent applications.

Leading patent and innovation pundit Gene Quinn has “re-shaped the IP debate in the United States” in a way that has “forced policy makers to carefully consider the macro-economic affects of IP law and its potential to drive innovation and economic activity”. 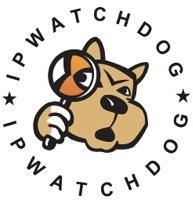