By Wil Rao and Robert A Surrette

Securing optimal IP value in transactions involving the sale of either IP assets or IP-holding enterprises is serious business. Indeed, AON recently reported that intangible assets represent 84% of the S&P 500’s value: $21 trillion. In the past 12 months in the United States, LexisNexis analytics has reported that $1.47 trillion in deal volume occurred across all businesses.

However, more often than not parties to IP deals do not take trade secrets seriously, leaving them largely to boilerplate non-disclosure agreement (NDA) provisions and light treatment compared with registered intellectual property (ie, patents, trademarks and copyrights). This is despite the growing vulnerability of trade secrets in the digital economy, as seen beginning around 1990 with the upward trajectory of trade secret litigation in the United States (see Figure 1 showing a steady increase in US trade secret litigation).

Given the vulnerability and value of trade secrets, it is important to handle adeptly their treatment in IP deals. While there is no substitute for tapping experienced IP counsel to navigate the nuances of a specific transaction, this chapter suggests seven steps that go a long way to securing the value of the trade secrets in your next deal.

What is IP due diligence?

IP due diligence is one element of assessing the viability and value of an overall business transaction (Geoffrey Cullinan et al, “The Secrets of Great Due Diligence”, Harvard Business Review, 2004).

In due diligence an experienced IP counsel closely investigates:

It may also include a study of government or regulatory restrictions affecting the subject intellectual property. Of course, the depth to which IP due diligence goes depends on the nature and value of a transaction. Nonetheless, in many cases the enigmatic aspects of trade secrets makes it more difficult to use the tried-and-true methods commonly used for registered intellectual property.

While the definition of a ‘trade secret’ may vary by jurisdiction, the following definition serves as a guidepost: “‘Trade secret’ means information, including a formula, pattern, compilation, program, device, method, technique, or process, that: (i) derives independent economic value, actual or potential, from not being generally known to, and not being readily ascertainable by proper means by, other persons who can obtain economic value from its disclosure or use, and (ii) is the subject of efforts that are reasonable under the circumstances to maintain its secrecy.” (Section 1(4) of the Uniform Trade Secret Act 1985; 18 USC Section 1836 of the Defend Trade Secrets Act 2016; and Part II, Section 8 of the Agreement on Trade-Related Aspects of IP Rights 1994.)

Trade secrets must be assessed based on the applicable jurisdiction. Virtually any type of information or knowledge may qualify as a trade secret, if it otherwise meets the definition of a trade secret. It should also be appreciated that patents are often enveloped by protectable know-how (ie, trade secrets) that contribute to the full value to the intellectual property. For example, the value of a patent on a process may only be fully realised if the know-how needed to employ the process effectively or efficiently is included in the deal.

The following are rarely considered in due diligence assessments:

It must be remembered that trade secrets are not always in plain sight. They can, for example, reside in the mind of an employee, perhaps in how they perform their job in a way that makes them more efficient or effective. 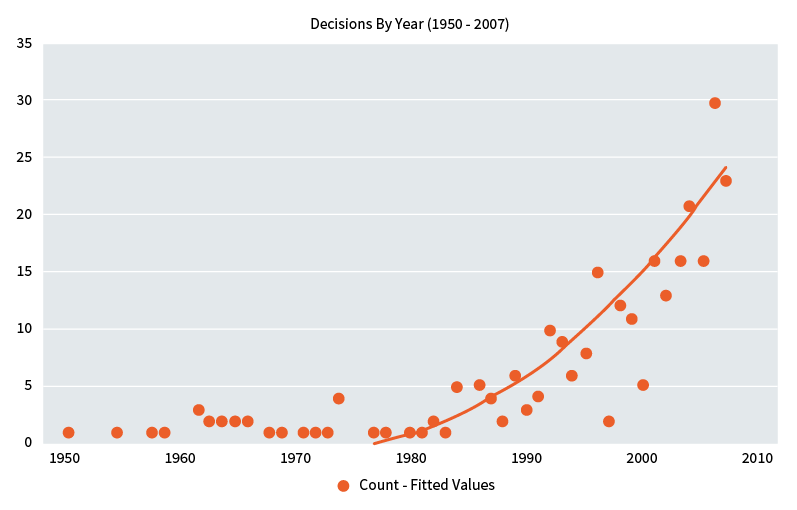 Seven essential steps for securing the value of trade secrets

Step 1: get with the (trade secrets) programme

Even before a deal is in the works, the seller should develop and deploy a robust trade secret programme. The programme should include rules that define, categorise, take inventory of and secure the trade secrets. It should also actively ensure regular employee training and compliance with the programme. The level of sophistication of such a programme will depend on, for example:

It can be helpful to write trade secrets out like a patent claim and to grade their value as high, medium or low.

Security measures must be put in place to ensure that each of the defined trade secrets is appropriately protected from becoming exposed. The security level could be decided based on the trade secret value to the business and the investment available, but should clearly define:

In addition, companies must regularly train and educate employees regarding the rules applying to trade secrets and their importance to the business. Topics addressed should include security measures (including those related to employee hiring and exiting) and programme compliance.

An NDA is significant to getting things right from the start. Trade secrets should be a driving part of these agreements.

In general, an NDA protects the confidential information of the seller, and sometimes the buyer, from being disclosed outside of the deal. The ideal elements differ for each party to the transaction.

Some considerations for provisions on the buyer’s side include:

On the seller side, the reality is that they must negotiate an NDA by expecting that the deal will not go through (after the buyer takes a look at the seller’s secrets). Some considerations for provisions on the seller’s side include:

The buyer should review all formalised policies involving the seller’s trade secrets and confidential information. Such review should test for reasonableness and ensure that compliance has historically occurred.

The buyer will want to look for a range of procedures in the policy that would reasonably eliminate or minimise detrimental leakage. For example, a strong policy might require employees exiting the company to cease all work immediately, or ask such employees to return confidential information when leaving a company. It may even require marking all trade secret documents confidential, or limiting access to, shredding or locking down such documents if conditions are met. The buyer will want to look for policies on physical access to the trade secrets and to review special IT-oriented protections such as:

If merited (typically where no policy exists), interview key personnel and third-party partners to assess whether an established informal policy has been followed.

Step 4: review seller’s list of trade secrets to see if they meet the definition

The buyer should also learn:

Employee agreements that address trade secrets tend to be strong evidence of both ownership and the fact that the owner has exercised reasonable measures to protect their trade secrets. These agreements must be reviewed.

An important purpose of reviewing these contracts is to determine whether the inventors of trade secrets have agreements requiring assignment of the trade secrets to the company, including work developed using company resources. Proper assignment will help confirm the seller’s ownership.

Review of such agreements serves another important purpose. It ensures contractual measures were in place with all exposed employees, agents and third-party partners (including joint venturers, suppliers, distributors and even customers) that maintained secrecy.

Restricting or controlling access to trade secret information through physical or electronic means is further evidence of the seller taking reasonable measures to protect the trade secrets. Of course, the buyer must first determine where the trade secrets are kept, identifying all physical and virtual locations (including in the mind of an employee).

Once the seller identifies a location, the seller’s physical security applied to that location in view of the importance of the trade secret should be reviewed, for example:

On the IT side, the seller’s information technology and IT policies involving the trade secrets should be reviewed. The buyer should inspect what policies the seller has in place to protect its trade secrets across IT platforms, and it should also review the electronic devices where trade secrets can be accessed, in whole or in part. The goal is to determine the security applied to mobile devices, office computers and servers, along with the internet connectivity of those devices. The buyer should review any IT logs that track employee downloads, uploads and transfers that could include trade secrets and confidential information files during relevant periods.

While the first six steps will go a long way to add value to due diligence, there is more (some would say much more) that remains to be done:

With what the buyer and seller have at stake in these deals, handling trade secrets with heightened care is highly advisable. By following these steps and employing the level of care commensurate with the value of the trade secrets at hand, a business can protect itself before, during and after key transactions. 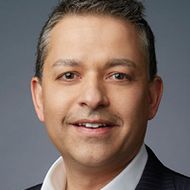 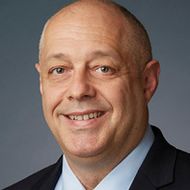