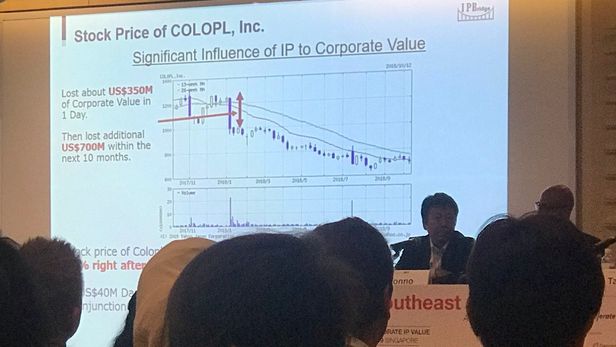 At IPBC Southeast Asia, members of the region’s dynamic startup ecosystem heard that while IP may not yet be a critical threat to their business, it presents unique opportunities 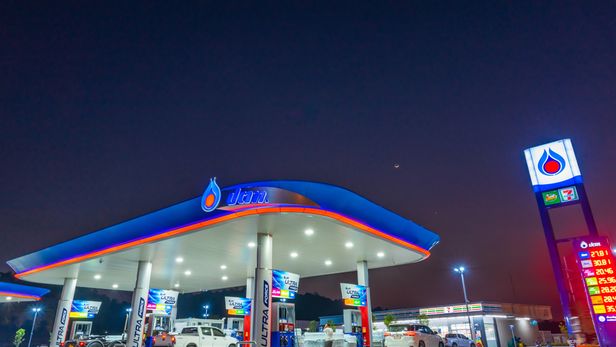 Building a corporate IP function in Thailand is no easy task, but the benefits are immense

Monetisation may be some way off, but SE Asian companies have many reasons to get serious about IP

Just a couple of weeks back, IAM reported on a Singapore government proposal which suggested that the city-state may consider attracting or creating its own IP commercialisation entities. During last Friday’s IPBC Southeast Asia – our first…

IP Bridge CEO Shigeharu Yoshii told this blog in a recent interview that the improving IP infrastructure in the ASEAN countries has given his firm the confidence to pursue numerous IP-centric business opportunities in the region. In fact, the…

Thailand still a frontier zone for patent business, but attitudes there are slowly changing

I am back behind IAM’s Asia-Pacific desk in Hong Kong after a couple of days of meetings in Bangkok. When it comes to using IP as a business asset, Thailand is very much a frontier jurisdiction. But with Thai companies transitioning towars the…

Owners of figurative element marks have struggled to obtain trademark registrations from the IP Office since many limitations are imposed on such registrations. However, two recent Supreme Court judgments have set a new precedent, allowing the registration of Coca-Cola and Sprite bottles as figurative marks.

Although the Thai government has voted to accede to the Paris Convention and the Patent Cooperation Treaty (PCT), it could be a while before patent applicants can enjoy the benefits of this decision. In particular, several laws will need amending in order to bring them into line with the obligations set out in both the convention and the PCT.

A revised Copyright Act, which contains provisions relating to royalty collection, has been proposed and now passed by the Office of the Council of State. It is hoped that the act will help to resolve deep-seated problems with the collection of royalties, including too many collecting societies and ungoverned royalty rates.