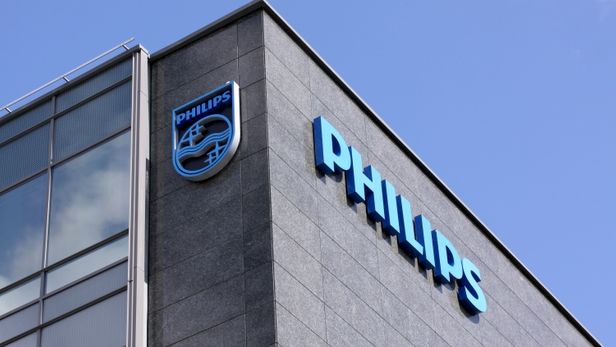 Dutch company comes out on top in the first Indian SEP trial to go the distance. But the ruling does not offer much guidance on what's FRAND, practitioners explain.

Xiaomi has prevailed at the Beijing IP Court in an SEP case brought against it by KPN. The Dutch telecom&#39;s action was being watched by some as a test case – one of just a few we know about where a foreign firm was seeking to enforce an SEP…

Fortress-affiliated entity doubles down on litigation campaign against Intel

VLSI Technology, an entity with apparent ties to Fortress’s IP Group, has launched a second infringement lawsuit against Intel, accusing the chipmaker of infringing five patents. Filed late last week in district court in Delaware, it follows another…

No settlement for Xiaomi and Ericsson in India, but the Chinese firm can sell MediaTek-powered devices there

Some recent statements by MediaTek CFO David Ku stirred rumours that Xiaomi and Ericsson had settled their patent dispute in India, but the Swedish telecom has confirmed to IAM that there is no truth to this. It means Xiaomi will head into its Hong…

Suing a Chinese entity in the United States? Expect a two year wait to serve process

There are a host of challenges when it comes to trying to assert US patents against a Chinese legal entity. A recent court filing by Dutch telecom KPN, which is suing Oppo, Vivo and OnePlus in the District of Delaware, underlines what looks to be a…

European Patent Office opposition data reveals that companies are more likely to outsource opposition work to private firms than to represent themselves. Companies' in-house patent attorneys tend to act as patentees more often than as opponents.

Very quietly, something of a revolution has taken place at Philips. For the first time this century, the company’s IP function – Philips IP & Standards - is headed up by someone who has no long-term IP background and who is not labelled its chief IP…

As defending and opposing patents before the European Patent Office require different skills, a firm's experience in these two roles may be a factor when choosing a representative. Recent data suggests that private firms in Germany and the United Kingdom continue to dominate the oppositions arena.