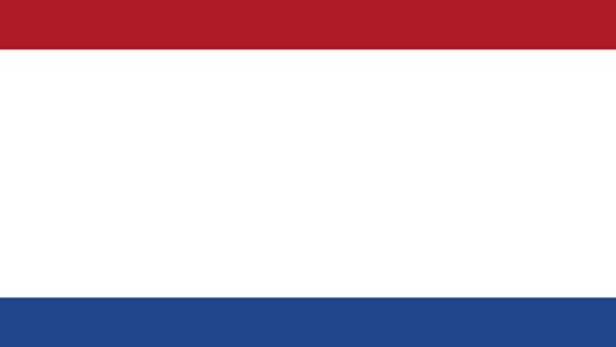 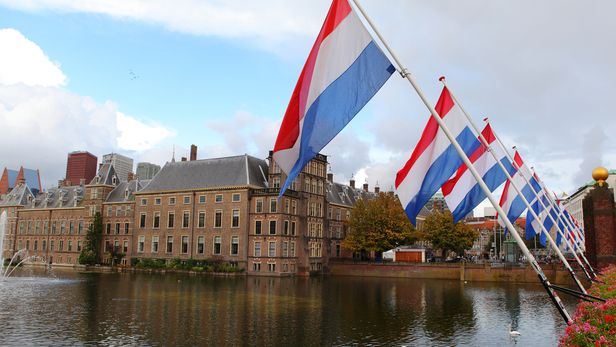 National Dutch and European patents are governed by the Dutch Patent Act 1995. The act and the courts have sought to harmonise Dutch patent practice with the European Patent Convention (EPC). Dutch national patents are automatically granted through a registration system, without undergoing substantive examination. 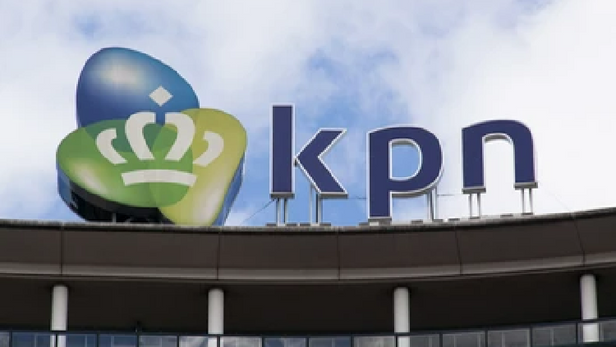 KPN scores in US suit against Ericsson but some issues remain

The relatively small Dutch telco has enjoyed significant success in an assertion campaign it began in 2021, but there are still cases to resolve 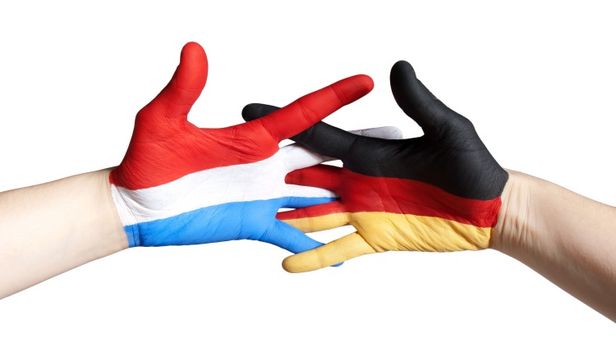 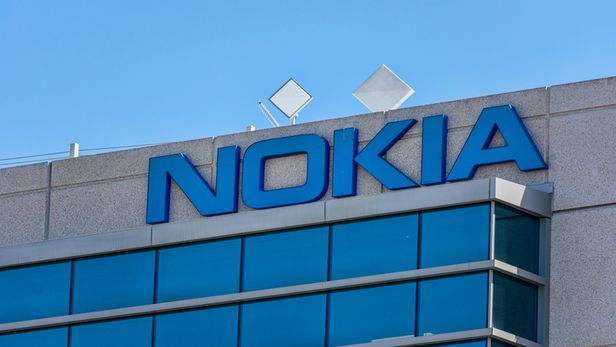 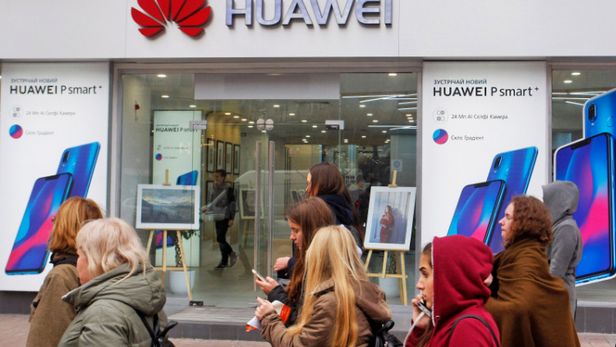 Although the Chinese giant is currently number one, doubts have been raised as to whether its current levels of investment are sustainable 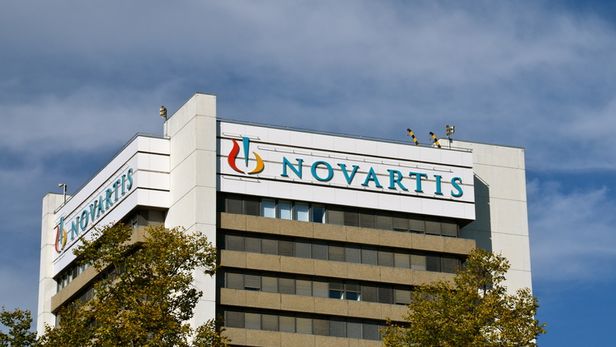 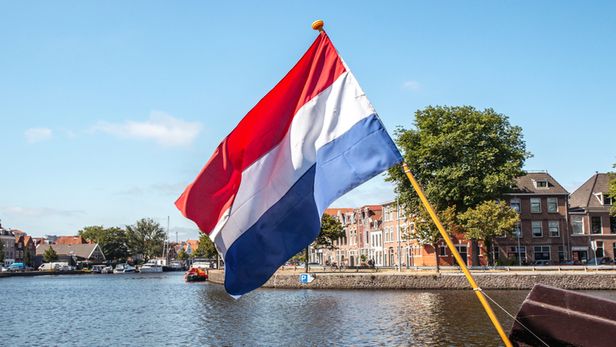 The refusal of a judge in Amsterdam to grant the US company relief covering Ireland, France and Germany does not indicate major change to the regime 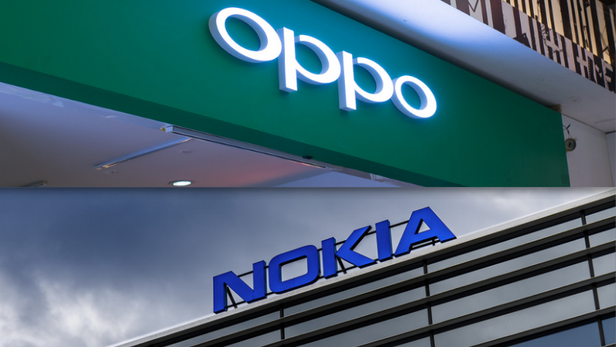