Patent infringement actions: the grey area of statutes of limitations

Establishing a statute of limitations for judicial claims is a fundamental part of any law that foresees indemnification for damages. However, courts have not been able to form a solid understanding on the milestones when it comes to patent damages. Currently there are three positions, based on the precise moment that a company becomes unequivocally aware of the violation of its patent. 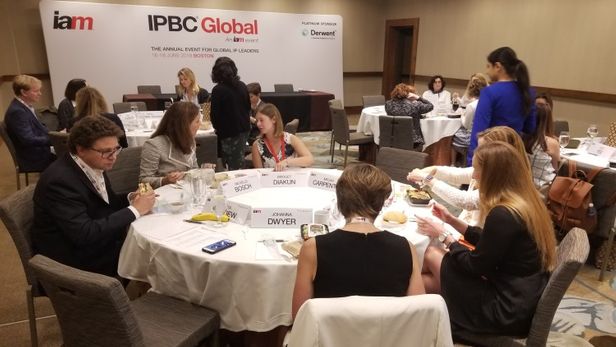 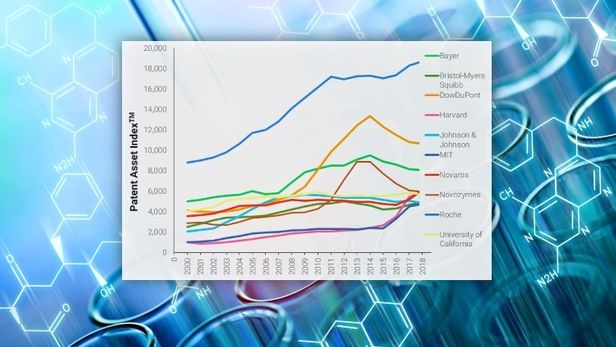 Trailing behind the Swiss giant are DowDuPont and Bayer, both of which have seen a drop in the value of their holdings

The 25th Federal Court of Rio de Janeiro has handed down a decision on the Federal Public Prosecutors Office’s (MPF) public civil action against the National Institute of Industrial Property (INPI) to challenge Resolution 93/2013, which used provisions from Article 32 of the IP Law. The court ruled in favour of INPI; the MPF has subsequently appealed.

In January 2018 the Brazilian Patent and Trademark Office published completely new Guidelines for Examination of Patent Applications in the Chemistry Field.

Mexico’s current legislation regarding cannabis use is the result of several legal actions. More than five years ago, the first legal actions regarding the prohibition of cannabis use were filed by the authorities, pushing towards a specific legal framework. 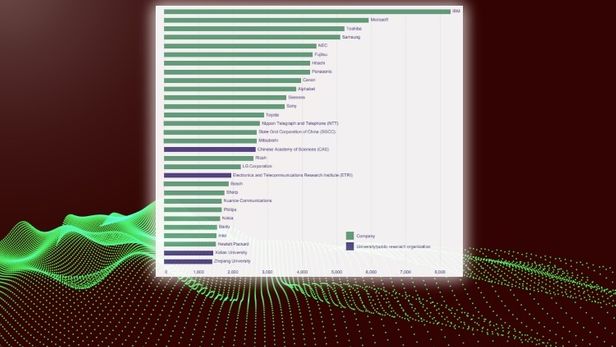 WIPO has published an in-depth Technology Trends report focusing on IP in the artificial intelligence space. We provide the top 10 takeaways

INPI’s role in patent nullity actions – which side will it choose?

The National Institute of Industrial Property’s (INPI) standing in nullity actions has been raised before federal courts in the past few years, with the understanding that it is a defendant, rather than a mere assistant, in proceedings seeking the annulment of its administrative acts. However, a recent decision handed down by the Superior Court of Justice sheds new light on this issue.

The Brazilian National Institute of Industrial Property has announced a partnership with CAS, a division of the American Chemical Society that specialises in scientific information solutions. It is hoped that CAS’s information systems will help to speed up patent application processes and reduce the backlog that has hampered the patent system for years.

Machine learning: is there a limit to technological patents in Brazil?

On 31 January 2019 WIPO released its first report on a new initiative, which tracks technological development based on data analysis of innovative activities. Findings indicated an increase in AI invention filings and a considerable focus on machine-learning techniques.