Trade secrets differ from trademarks and patents in that neither ownership certificates nor confirmation of their protection scope can be obtained for them. As such, with respect to civil disputes, the key focus should be on determining whether the trade secret in question is protectable (ie, whether the criteria to establish trade secret rights can be proven).

China has no specific law governing trade secrets. Rather, statutory protection of trade secrets is scattered across various laws and regulations, including:

The most important legal bases for dealing with trade secret disputes are the Anti-unfair Competition Law and the Supreme People’s Court Interpretation on Some Issues Concerning the Application of Law in the Trial of Civil Cases Involving Unfair Competition.

Pursuant to the Anti-unfair Competition Law, trade secret infringement is categorised as follows:

Pursuant to the law, trade secrets can generally be categorised as follows:

Three factors help to determine whether any such technical or business operation information constitutes a trade secret – secrecy, confidentiality and commercial value.

Secrecy is the most fundamental condition for establishing a trade secret. A trade secret is entitled to legal protection only where it is unknown to the public. According to Article 9.1 of the judicial interpretation, ‘unknown to the public’ means that the information is not generally known by people in the relevant field and is not easily obtainable. In order to establish secrecy, both of these criteria must be met.

To prove the secrecy of business operation information, the plaintiff should provide in-depth customer information – such as their buying habits, preferences, hobbies and personalities – in addition to their names, addresses, contact details and other basic information.

The rights holder should also be aware of the exact contents of the trade secret before filing suit. In practice, the court usually asks the plaintiff to identify the contents of the secret before evidence cross-examination at the latest, so that the defendant can give specific responses. If the plaintiff fails to deliver in this regard, the court will usually dismiss the case due to a lack of clarity of the facts on which the complaint is based.

Defences: The defendant may rely on the following non-infringement defences in terms of secrecy:

Scope of protection: The protection scope of the trade secret – rather than the description of its specific contents – is the most important element to bear in mind. The understanding of the protection scope may vary among the parties involved and evolve throughout the course of the proceedings. In a 2015 model case promulgated to the court system ((2015) MinShenZi 2035), the Supreme People’s Court held that in trade secret disputes, while the rights holder must describe the specific contents of the trade secret, the acceptable form of such description is not limited to a written statement. That is, no strict requirements apply to the description of trade secrets.

Confirmation of non-infringement: The court will not refuse to hear a civil suit on the grounds that the trade secret in question is unclear or that the party which holds the relevant right or obligation is difficult to determine. Where an alleged infringer has received a cease and desist letter from a rights holder, it may request the court to confirm its non-infringement. In such case, the rights holder bears the burden of proof regarding the information claimed as a trade secret. Failure to meet this burden will have unfavourable legal consequences for the rights holder. This position was confirmed by the Supreme People’s Court in a 2015 model case promulgated to the court system ((2015) MinShenZi 628 Civil Ruling).

To determine whether the rights holder has implemented suitable confidentiality measures, the court will review:

Plaintiffs should consider these elements when proving confidentiality.

Plaintiff’s burden of proof: The plaintiff can provide evidence of the following to prove that it has taken sufficient measures to prevent the disclosure of confidential information:

The third essential condition for establishing a trade secret is that the secret in question must bring the rights holder economic benefits and be practically applicable. Article 10 of the judicial interpretation stipulates that as long as the relevant information has real or potential commercial value, or can bring competitive advantages for the rights holder, it should be considered as having economic benefits and practical applicability.

Technology Fortune Centre Suite B 1601A 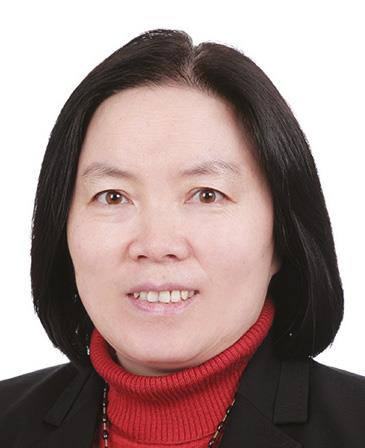 Xia Zheng is president and founder of AFD China, and a patent attorney, trademark attorney and attorney at law. She started her career in IP practice in 1987 and practises in many areas of the field, especially IP strategy, prosecution, post-grant proceedings and IP-related litigation. Ms Zheng participates actively in the industry and serves as a director of the All-China Patent Attorneys Association, standing director of the Beijing Patent Attorneys Association and director of the Beijing Intellectual Property Association. She was named a National IP Talent in 2016, Beijing Outstanding Patent Attorney of 2014 and an Excellent Legal Professional of Haidian in 2012 and is recommended as a leading practitioner by numerous publications, including theIAM Patent 1000. 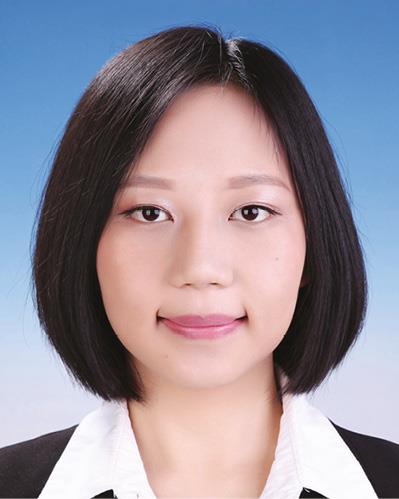 Mengmeng Yu is an associate with AFD China. She is a patent attorney and a registered plant variety rights agent. She focuses her practice on IP prosecution and counselling. Her role in the firm includes acting as a client and media liaison to maintain supportive partnerships with overseas clients and arrange media exposure and publicity. Ms Yu holds a doctorate in biotechnology and a BEng in food science. She also worked as a visiting scholar at the Beltsville Agricultural Research Centre of the US Department of Agriculture, where she trained as a chemical analyst from 2009 to 2010. 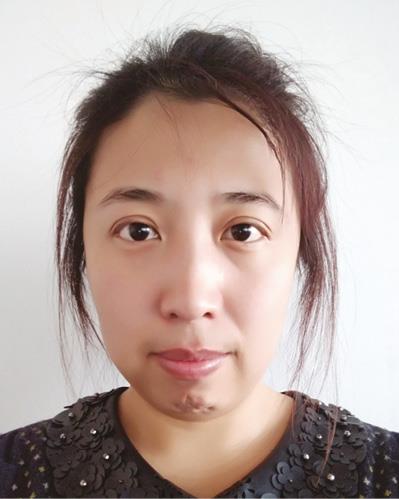 Xue Li has been working as a trademark attorney with AFD China since graduating from Dalian Maritime University with an LLM in constitutional and administrative law in July 2011. She passed the Chinese Bar in 2010 and obtained her Chinese law licence in July 2012. She has significant experience in trademark practice and IP enforcement and litigation.