In 1992, Marshall Phelps took charge of IBM's drive to commercialise its IP assets. At the time, IBM was a net payer for IP. By the time Phelps left in 2000, Big Blue was bringing in approaching US$2 billion a year from exploiting its rights. Now that Phelps has joined Microsoft as its IP supremo, can he pull off the same trick again? By Rick Marsland

Register to access two of our subscriber only articles per month.

@IAM_magazine It's tough to secure patents covering diagnostic methods claims in the US - but not impossible.… https://t.co/rAKGGMPcb3 Read more 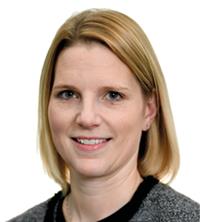