Thanks to its extensive technical offering and dedicated attorneys, “ZBM is a leader in the field and delivers its prosecution service to the highest possible standard”. Many of its practitioners have in-house backgrounds, ensuring that they not only understand patent law and practice, but also the significance of providing strategic advice that is aligned with business objectives. Bernabé Zea is an example of this, and he is putting his own knowledge to good use by leading ZBM’s new consultancy firm, ZBM Bconnect, which helps businesses and research institutions optimise their activities. He also leads the outfit’s chemistry and life sciences division, which is stacked with equally impressive attorneys, including Montserrat Jané, Noemí Daviu, Ignacio Bonilla, and Natividad Toledo. “Extremely clear and creative from a technical standpoint”, Jané is a sure bet in oppositions and appeals proceedings, while Daviu’s freedom-to-operate and validity assessments are widely valued by top domestic chemistry and pharmaceutical corporations. On behalf of energy company Repsol, IAM Patent 1000 newcomer Bonilla has been dispensing strategic advice on the protection and launch of one of its new commercial products. “Natividad takes the time to learn the technology and pays attention to the finer details. She considers all relevant factors in order to identify potential conflicts, which enables her to produce work of indisputable quality.” On the mechanical side, Anna Barlocci leads the group. “She has a thorough understanding of the patent system as well as exceptional experience in court. She is an excellent attorney who always advises from a commercial perspective.” By her side, Oscar Rubio Solis is trusted counsel to a global energy company, cultivating a solid partnership and delivering positive results. No coverage of ZBM would be complete without mention of IT and electronics head Carles Comes, who is widely regarded as one of Spain’s brightestminds.

ZBM Patents & Trademarks was founded in 2003 with the goal of changing the patent landscape in Spain. ZBM is proud to have reached that goal and is now widely considered to have set the new standard for patent practice in Spain. Along the way, it has dramatically increased IP awareness in the country.

The firm has grown considerably in a short time and currently has 24 patent experts in its team, including 14 qualified European patent attorneys (six of them having the European Patent Litigation Certificate), as well as five Spanish patent and trademark attorneys.

ZBM’s patent experts have an in-depth understanding of clients’ technologies and business needs, and the firm is committed to providing services that create value for clients. ZBM distinguishes itself from other patent firms through its unfaltering commitment to quality. Whether patent drafting, patent searches, prosecution work, opposition or just validations, all work products are cross-checked to ensure that they are of consistent quality. The firm’s attorneys believe that something is not worth doing if it is not done well.

ZBM’s commitment to training staff and clients is unsurpassed: the firm is involved in all main academic activities in Spain. In-house training ensures that every member of the ZBM team is aware of the relevant legal developments in any jurisdiction.

ZBM’s outstanding work has been recognised nationally and internationally from the beginning. ZBM has been listed in the highly recommended category in all editions of the IAM Patent 1000 for patent prosecution in Spain. ZBM is the only Spanish firm to have been listed in the top tier of Managing Intellectual Property magazine’s rankings every year since 2007.

Clients also recognise ZBM’s excellent value for money, and client recommendations have become its major source of growth as small and medium-sized enterprises, multinationals, patent firms and lawyers increasingly find their way to ZBM from the United States, Latin America, Asia and the Middle East.

ZBM’s patent attorneys are trained and experienced in a wide range of technical areas, such as pharmacy, chemistry, biotechnology, mechanics, electronics and computer technology. Its patent services include the following:

In addition to patents, ZBM provides the full range of services for other IP rights, including trademarks (particularly Spanish, EU and Latin American trademarks), design protection and domain names.

Other services include organising in-house training for companies and research groups, drafting IP agreements and handling negotiations for both individual cases and full portfolios. 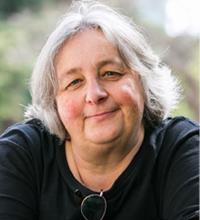 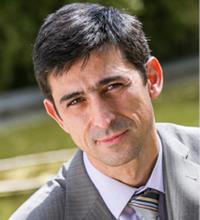 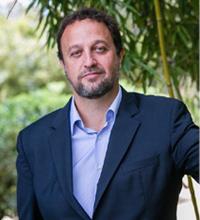 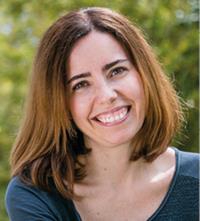 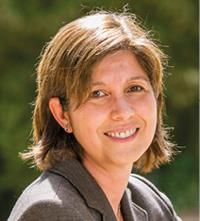 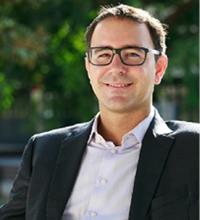 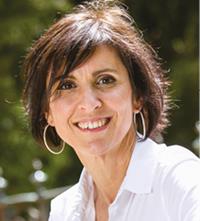