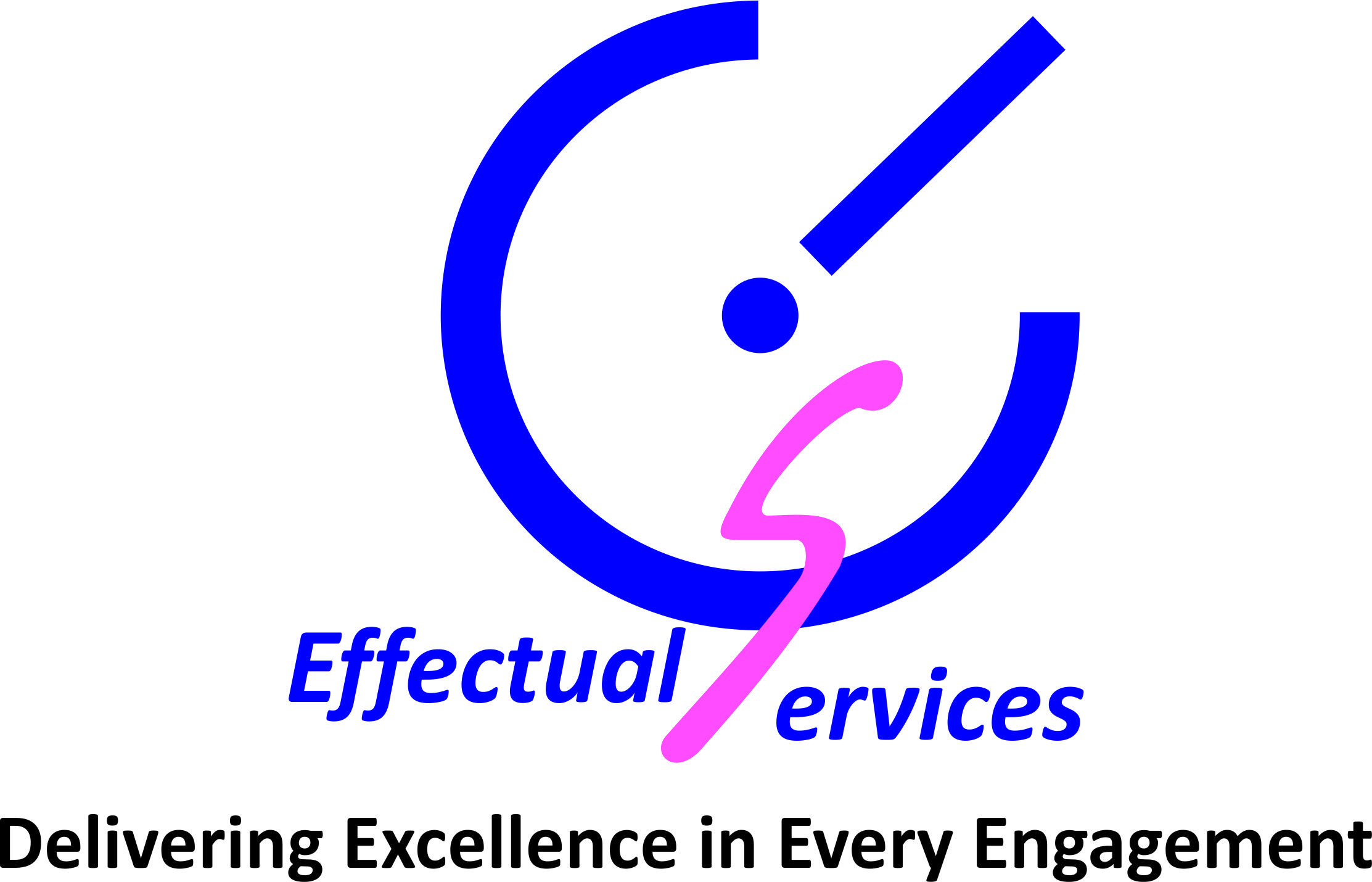 When AI was first introduced, one of the founding fathers of the technology Professor John McCarthy said that: “AI is the science and engineering of making intelligent machines, especially intelligent computer programs.” Since then, there has been a  vast amount of breakthrough research in the industry, which is evident from the fact that almost 386,428 related patent applications have been filed in this field (according to the Derwent database).

AI as an inventor

From tools and services to products and consultancies, AI has created a number of revenue-generating opportunities. It has already simplified a number of tasks and now, with the help of neural networks, it is inventing new ways to solve problems. Further, certain privileges have been granted to corporate entities (eg, Facebook and Google) so that they can defend themselves in court. It therefore follows that AI should be able to own its patents. However, debate is ongoing and requires considering where the line between creation by human and machine should be drawn and how much (or little) human input or guidance is required.

Recently, there was a case where the EPO refused European patent applications EP18275163 and EP18275174, which designated DABUS – a machine described as “a type of connectionist artificial intelligence” – as an inventor. One application was for a new type of beverage container based on fractal geometry and the other was for a device for attracting enhanced attention signals, which could be helpful in search and rescue operations. Similarly, the USPTO and UKIPO have disqualified patent applications on the grounds that a non-human cannot hold inventorship as per these countries’ laws.

When IP laws were formed, it was beyond imagination to consider naming a machine as an inventor. So how can AI inventions be protected in the current IP system? For the time being, this falls under copyright and trade secret laws.

According to basic guidance in the Compendium of US Copyright Office Practices, works produced by a machine with no creative input or intervention from a human cannot be given authorship. Though the computer programs responsible for autonomously generating works are the result of human ingenuity, their source code may be copyrighted as a literary work under the US Copyright Act. In other recent cases, the Shenzhen Court ruled that AI-generated articles are entitled to copyright protection. The Shenzhen Nanshan District People’s Court recently ruled in favour of plaintiff Shenzhen Tencent Computer System Co Ltd in its claim for copyright infringement against Shanghai Yingmou Technology Co Ltd for an article written by AI software Dreamwriter. Ownership and accountability of AI for copyright IP protection is still under debate and is being discussed in many IP offices.

AI models, tools and data can be kept as trade secrets. Currently, trade secret laws may be used to protect any derived data or additional software code created by the AI. This offers the competitive advantage of avoiding a need for public disclosure of information. Further, proprietary technology lasts longer than patent protection. Trade secrets may provide the broadest scope of IP protection, including information such as algorithms, source code, methods, techniques, processes and the way a business utilises AI to implement machine learning. Also, trade secrets provide immediate protection, without the costly or lengthy registration process required by other forms of intellectual property. Trade secret protection might be well-suited for rapidly developing and improving AI inventions.