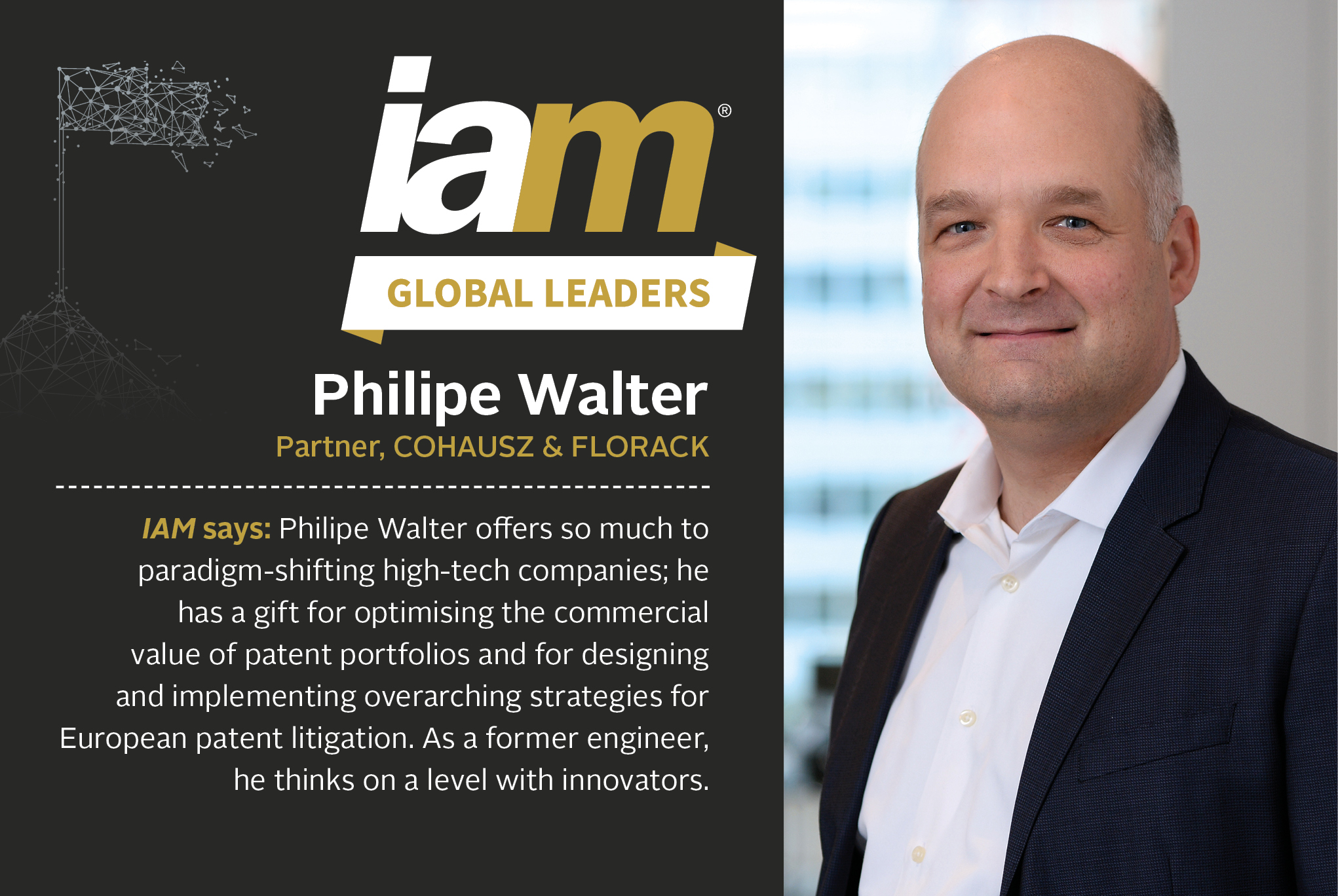 What is the key to success in invalidity proceedings in Germany?

Preparation – it is as simple as that. Take your time and spend budget on both prior art searches and pre-trial preparation. Although patents are often attacked based on formal grounds, most invalidations result from well-prepared prior art. In particular, in the field of electronics and the Internet of Things, most relevant prior art will be found in non-patent literature (NPL). Due to high-speed developments in this field, not all inventions result in patent filings. Thus, a lot of prior knowledge can be found in NPL.

In addition, be consistent when pleading. It is important to define the route of argument at the onset of the campaign, for both the patentee and the plaintiff.

Eventually, well-written patents with sufficient disclosure are more likely to survive attacks than low-budget filings. Amendments can be made to the claims based on the whole content of the description, which provides a number of ways to avoid attack while remaining on target on the infringement side.

How has the Internet of Things affected patent activity in your jurisdiction and what impact has this had on your practice?

Instead, what we are seeing is the convergence of technology. Look around and you will find that smart technology is everywhere. Even in old industries and traditional mechanics, smart is what companies are aiming for. However, this comes with highly integrated technology, comprising central processing unit architecture, memory management, compression technology and communication technology, among other things. The old economy has realised that there is a lot of intellectual property in these fields and is emerging in markets where Big Tech has already claimed its share. As such, we see reluctance in entering into licence agreements with patentees and significant lobbying. For example, the German injunctive relief as a matter of law has been the target of high-profile lobbying by the old economy.

What key trends are driving advancements in green technology?

People and the economy seem to have realised that there is no way around green technology. However, bringing green energy to the masses requires infrastructure. We are seeing a lot of inventions in this field but preparing the infrastructure for new ways of producing and distributing energy is more complex than the public seems to realise.

Another trend that we are witnessing is making green technology greener. Actions such as retrofitting and deconstructing aged wind parks, and recycling batteries and photocells, are driving inventions in this field.

How can technology start-ups best monetise their assets in Europe and further afield?

Well-prepared filings need to be made at the onset. What is more, in almost every case a single application or patent will not suffice to monetise. Keeping filing levels up during time to market is also key to building a reliable portfolio. Having that in hand and being persistent in licensing talks is especially important. I think that Germany is a good venue for start-ups to put pressure on unwilling licensees by litigating their patents. Litigation costs are comparatively low and predictable. These companies cannot afford to spend all their funds on legal issues.

How do you expect the German patent licensing landscape to evolve in the next five years?

I expect Germany’s old economy to realise that there is no way around entering into licence agreements with SEP owners in order to smarten their own products. The framework for SEP licensing is evolving and one day all stakeholders will know the rules. This will allow parties to enter into these agreements with more confidence on both sides.

As a patent attorney at COHAUSZ & FLORACK, Philipe Walter has extensive expertise in the electrical engineering, IT and mechatronics fields. He has been involved in numerous proceedings between smartphone manufacturers, as well as court disputes between automotive suppliers and set-top box manufacturers. In addition, Mr Walter deals with patent law issues in connection with international licence pools concerning video coding standards.