Smartphone technology – a peek behind the screen 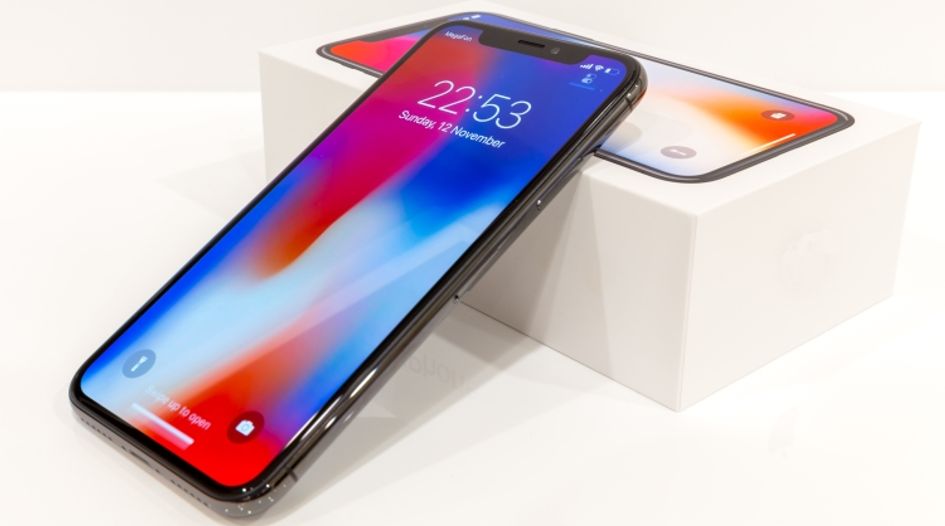 What is perhaps more surprising, though, is the origins of the technologies that lie behind these devices, how they were developed and where they are headed.

The development of this can be traced back to the early 1960’s with the first description of the concept in a 1965 article by Eric Arthur Johnson in Electronics Letters titled “Touch display - a novel input/output device for computers”. The subsequent 1969 patent US3482241A describes a grid of contact points across a screen which uses the operator’s natural capacitance or resistance to indicate where the screen has been touched. This patent is cited by 69 later published inventions including 14 US patents to Synaptics Inc who adapted the technology to develop the world’s first touchpad for laptops.

The development of the Apple iPhone touchscreen can also be traced back to Johnson’s patent through Apple’s patent USRE45559E1 for “a portable computer hand held cellular telephone” which is part of a family of 19 patent documents based on the original PCT filing, WO1999022338A1 published 6 May 1999. 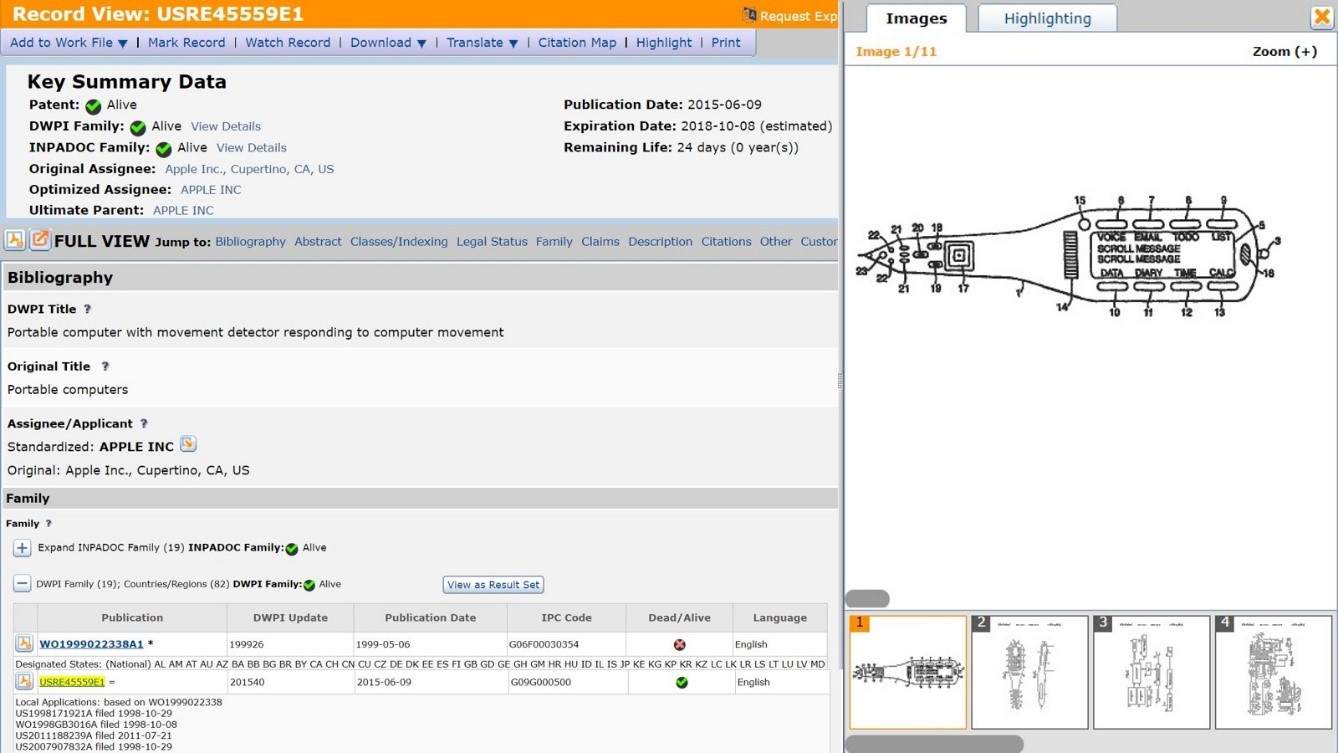 Interestingly, this invention was originally patented by British Telecom, but rights to the portfolio were reassigned to Apple in three stages from 2008 to 2010.

The original PCT filing itself is cited in 92 later patents and the complete family of 19 documents is cited in 431 later inventions.  This shows a healthy pick up of the technology in this invention over time. 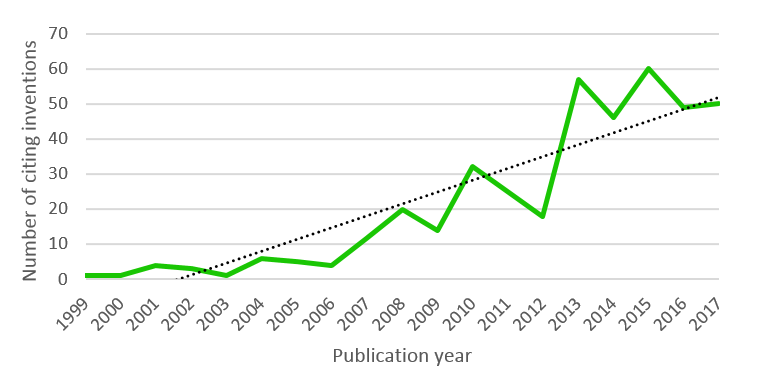 Apple themselves cite this invention most often, but intriguingly the next highest citing organisation is Creative Kingdoms, formed in 1999.  Creative Kingdoms is a subsidiary of Great Wolf Resorts which “uses its proprietary technology to create experiential entertainment attractions” and is the creator of MagiQuest®, a high-tech, interactive, role-play game. 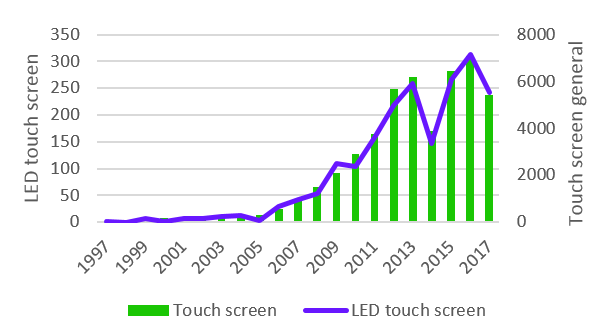 The latest developments in touch screens centre around OLED materials (organic light-emitting diodes).  This technology provides the capability for thinner screens with much higher contrast and colour brightness. Using a flexible transparent substrate, larger screen sizes with wrap around edges are possible.  The technology is also being developed to create full size folding screens, a prototype of which was demonstrated by BOE Technology at the SID Display Week exhibition in Los Angeles last year. Samsung has announced plans for a folding phone launch this year and Huawei also plan to unveil their version next year.

As market growth for smartphones starts to slow, we can be sure we will see the implementation of more feature-rich technology which can be tracked through delving into the patent portfolios of the major innovators in this space.