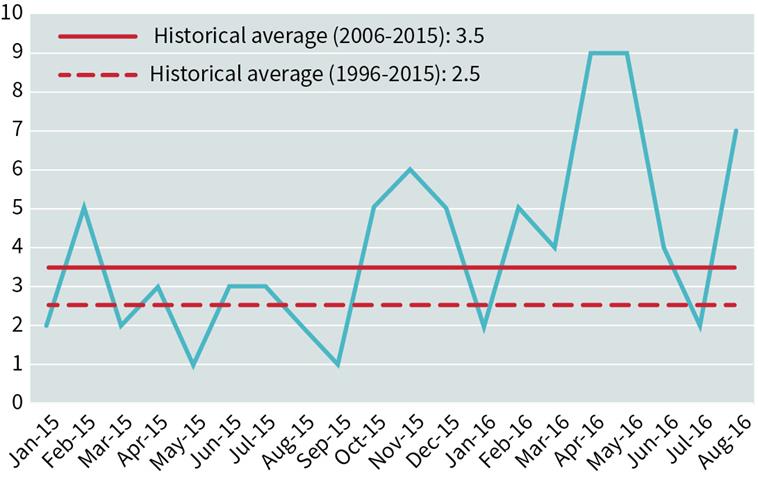 Figure 1 shows the monthly number of new Section 337 complaints before the International Trade Commission (ITC) over the past 20 months – 2016 is on course to be the ITC’s second-busiest year ever, after 2011.

China’s State IP Office (SIPO) has conducted a survey of domestic patent owners each year since 2008, polling its customers on their current practices and future plans when it comes to patent prosecution, enforcement and utilisation. This year, SIPO decided to release the results publicly for the first time. About 9,000 respondents participated in the study each year, with upwards of 80% coming from the corporate world, and the remainder represented by universities, research organisations and inventors. Table 1 shows their responses when asked what enforcement measures they hope to take against infringers. 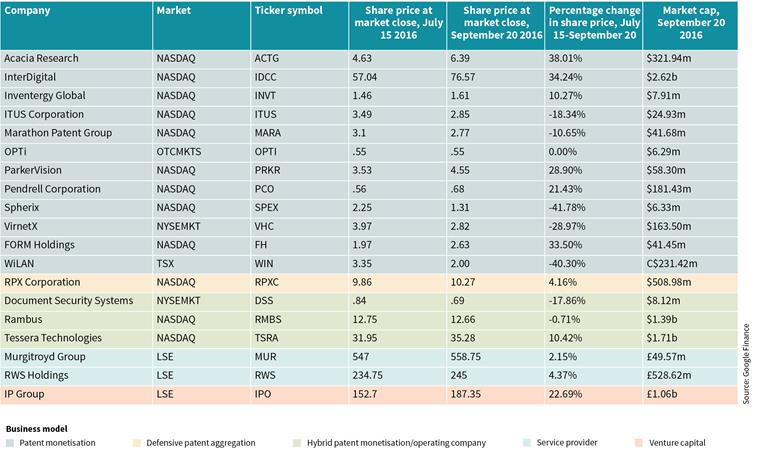 Table 3a. Top 30 patent assignees by number of transactions, July-August 2016

Table 3b. Top 30 patent assignors by number of transactions, July-August 2016