A selection of key IP facts and figures, as reported by <em class="italic">IAM</em> and other sources

To mark the fifth anniversary of the creation of the Patent Trial and Appeal Board (PTAB), IAM looks at selected inter partes review performance metrics for major users of the system. Below are results from five of the leading filers (Apple, Samsung, Google, Microsoft and LG) as well as a few other notable corporates: Mylan from the pharma sector; Facebook, a particularly active filer of late; Toyota, a leading filer in the auto sector; and finally Unified Patents, the most active third-party filer. We have also included the numbers for the market overall to see how each company compares with the totals. This data does not include every outcome – for instance, there are no numbers on how many inter partes reviews were open pre-institution or had been procedurally dismissed – just a selection which captures each company’s performance. 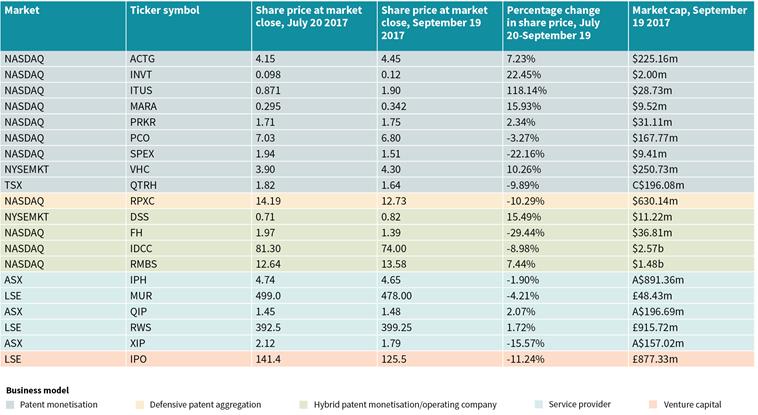 Table 3A. Top 30 patent assignees by number of transactions, July-August 2017

Table 3B. Top 30 patent assignors by number of transactions, July-August 2017 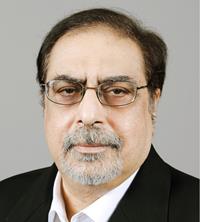