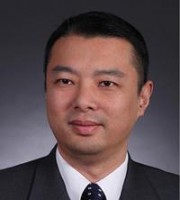 Mr Dong is an attorney at law, patent attorney and trademark attorney. His technical areas of expertise are electronics and mechanics and he has rich experience in both prosecution and litigation. He has handled thousands of patent applications, reviews and invalidations and has been recognised as one of the most experienced and well-known patent litigators in China, having been involved in a number of landmark patent lawsuits. He has represented numerous renowned domestic and international corporations in litigation matters, including Fortune 500 companies. He has acted in more than 500 patent and trademark civil and administrative suits before various regional courts and the Supreme People’s Court, many of which have been internationally influential and attracted widespread attention in the profession. Several patent and trademark litigation cases represented by Mr Dong were listed among the Supreme People’s Court’s Annual Classic IP Cases.

Mr Dong has written dozens of professional articles, some of which have been influential in the patent field. He was an officially appointed leader regarding changes to the patent invalidation procedure in the third amendment of the Chinese Patent Law and an expert on the confidential patent project in the amendment of the Implementing Regulations of the Chinese Patent Law.

In 2013 Mr Dong was included in the first list of High-Level Talents (Patents) by the All China Patent Attorneys Association (ACPAA) and was elected as an ACPAA council member at its ninth member conference. In the same year, Mr Dong was honoured as a Beijing Outstanding Patent Attorney and a four-star patent attorney. 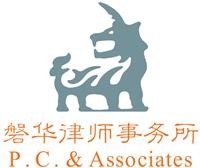