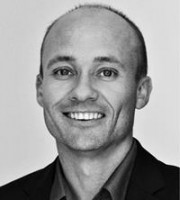 Steven Richard Kitchen leads COPA Copenhagen Patents’ mechanics, electronics and software team. He has more than 15 years’ experience in patent protection for mechanical, electronic and software-related inventions, and draws on both patent agency and industry experience. Mr Kitchen handles all aspects of the patent lifecycle and portfolio management, patent strategies, infringement opinions and freedom-to-operate analyses, and he is often consulted in the early stages of R&D projects to align patent strategies and business plans.

Mr Kitchen works with several large domestic and overseas companies, as well as a number of small and medium-sized domestic companies, operating within a variety of different technical fields.

Mr Kitchen is listed as a qualified court-appointed expert with the Association of Danish Patent Agents. 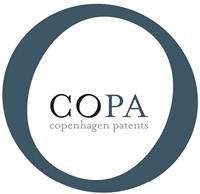