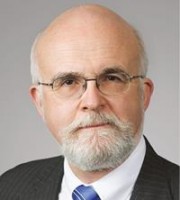 Principal at Law Office of KRAdamo

Kenneth R Adamo is the owner of the Law Office of KRAdamo. Ken has extensive trial experience as lead counsel in jury and non-jury cases before state and federal courts and before the United States International Trade Commission, as well as ex parte and post-grant PTAB experience in the US Patent and Trademark Office. He has had substantial experience as lead counsel in arbitrations and other alternative dispute resolution proceedings, and actively practises before the US Court of Appeals for the Federal Circuit, having appeared in over 45 appeals to date. 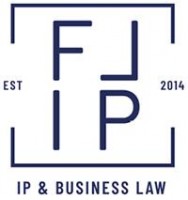