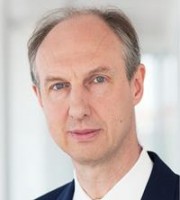 Johannes Heselberger represents clients in patent infringement proceedings before German courts at first and second instance, and gives advice and support to clients in appeal proceedings and complaints against denial of leave to appeal before the German Federal Court of Justice.

A physics graduate, Mr Heselberger has comprehensive technical experience in the field of telecommunications, medical devices and the automotive industry. Pharmaceutical and biotech cases, including extremely rare proceedings for a compulsory licence, are also part of his field of practice. He also has extensive experience in standard-essential patent and fair, reasonable and non-discriminatory litigations, as well as in enforcement of and defence against licence programmes.

Mr Heselberger successfully attended to a number of important, often transnational, patent infringement proceedings for German and international large-scale companies, as well as for owner-operated medium-sized enterprises. Depending on the size and complexity of a case, he heads compact teams of attorneys at law and patent attorneys or larger working groups in cooperation with his partners at the firm.

His dual qualification as an attorney at law (1994) and European patent attorney (1999) combined with his technical background enables him to understand both the legal and technical aspects of a case comprehensively and to coordinate infringement proceedings and proceedings on legal validity effectively. 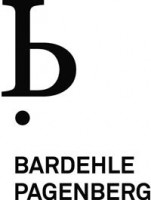