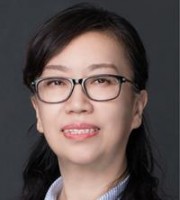 With the practical experience gained from handling over 1,000 patent drafting, prosecution and invalidation cases, Ms Liu has a deep insight into the relationship between technological contribution and patent protection. Her opinions and views have led to a number of her cases being recognises a typical or outstanding cases by various courts, and have triggered amendments to the Patent Examination Guidelines. Ms Liu has also conducted extensive research on SEPs and handled a very large number of notable SEP litigations, which play a significant role in promoting the judicial practice of patent protection in China. 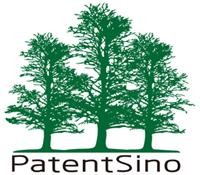