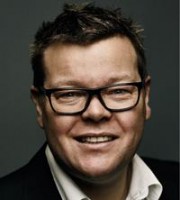 Anders Sandgaard has a MSc in engineering with a heavy focus on electronics and mathematics from the Danish Technical University, where he worked with nonlinear dynamic systems and time series analysis. He entered the patent profession in 2003 at one of Europe’s largest IP firms.

From day one, Mr Sandgaard has been heavily involved with a major hearing aid client and provided legal advice to protect all four cornerstones of smart hearing technology – that is, audiology, connectivity, apps and design.

Mr Sandgaard has a profound understanding of the problematic issue of computer-implemented inventions in Europe and – as software patents have the highest growth rate among all patent categories presented before the EPO – his skills are in high demand. His clients range from the world’s largest software and hardware developer to the smallest start-up company with a vision to change the world.

With the explosion of the Internet of Things (IoT), Mr Sandgaard has been committed to provide invention harvesting for clients that traditionally did not use IoT interaction. He has filed numerous applications on the network of physical devices, vehicles, home appliances and other items embedded with electronics, software, sensors, actuators and network connectivity that enable these objects to connect and exchange data.

Mr Sandgaard has extensive experience prosecuting patent applications before numerous patent offices and frequently represents clients at hearings before the EPO. His work has been used in successful global patent licensing and litigation discussions. He also conducts opinion work.

Mr Sandgaard has been a tutor at the Centre for International Intellectual Property Studies since 2008 and continues to lecture prospective European patent attorneys in their preparation for the European qualifying examination, which tests candidates’ knowledge and aptitude to represent applicants in EPO proceedings and is widely regarded as one of the most demanding professional examinations. 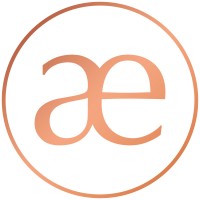