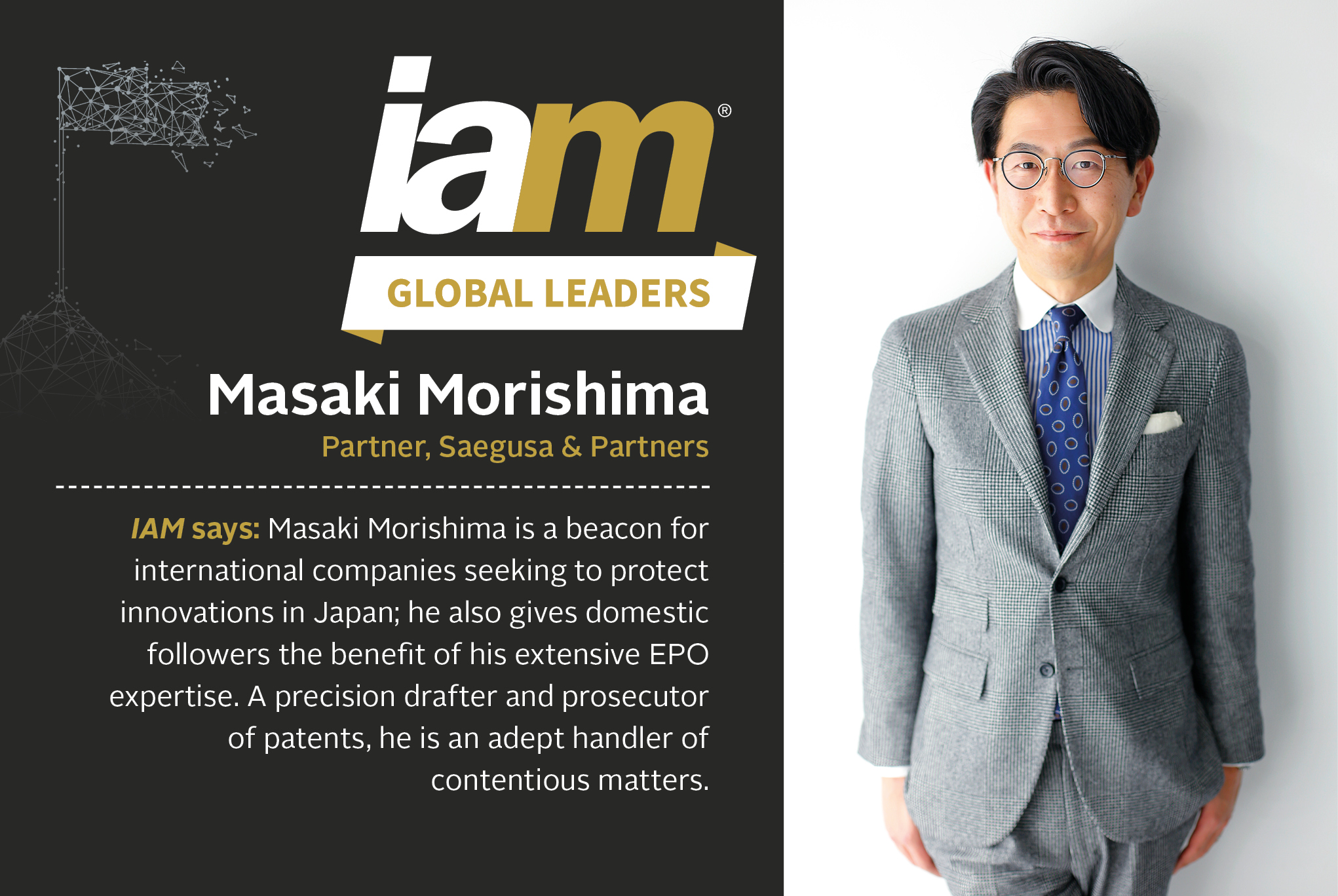 What is the secret to a successful cross-border patent strategy?

I recommend considering Japan as a hub for Asia. The Japan Patent Office’s (JPO) grant rate (currently 74.6%) and average examination period (currently 14.1 months) are the best among the world’s five largest patent offices (the JPO, the USPTO, the EPO, the China National IP Administration and the Korean Intellectual Property Office). Moreover, most applications filed by applicants outside Japan are eligible for accelerated examination. Under this strategy, the chances of obtaining a patent grant in Japan earlier than in other countries are extremely good and the applicant can then prosecute in other jurisdictions while prompting the responsible patent offices to examine the counterpart applications based on a positive result at the JPO. Using Japan as a hub for Asia can also considerably reduce the total prosecution costs in multiple countries, as this strategy can shorten the time for responding to office actions issued at other offices.

What key skills do you need to build long-lasting client relationships?

Our credo is “put yourself in your clients’ shoes”. Specifically, no attorney at Saegusa focuses solely on the cases of international clients; they also assist the firm’s domestic clients in prosecution, opposition and litigation proceedings abroad. In addition, we frequently send attorneys to overseas IP firms for on-the-job training in order to learn local IP practices. This experience enables Saegusa attorneys to advise on Japanese patent matters, while also putting themselves in the shoes of their international clients. A deep understanding of the differences between Japanese practice and other local practices enables our attorneys to ensure a better service for every client.

What are the biggest challenges facing international clients looking to enforce their chemical and biotech patents in Japan?

While the JPO’s grant rate is very high, the opposition rate in Japan is extremely low; the chance of a granted patent being opposed is nearly 0.6%, much lower than the EPO’s 4%, for example. Accordingly, the chances of an applicant’s granted patent being revoked or an amendment of claims being forced in view of newly found prior art after a patent infringement lawsuit begins is relatively high, as such countermeasures are available for a possible infringer. Therefore, I recommend thoroughly reviewing your patents before enforcement with the help of an experienced local professional, as the protection scope conferred thereby may not be the same as that granted.

What do patent owners need to know about oppositions and nullity proceedings before the JPO?

What emerging trends do you expect to have the biggest impact on your patent prosecution practice in the coming years?

In 2019 the Supreme Court of Japan issued a groundbreaking decision regarding the inventive step of pharmaceutical subject matter. Although the scope of the ruling remains an open question, it is believed that after this decision, which denies the previous approach applied by the IP High Court, more careful consideration on whether the technical effect achieved by claimed subject matter is unexpected will be necessary for those trying to deny an inventive step. This is very important for chemical and biotech patents, as for many of these inventions, an unexpected technical effect is the key to patentability. Close monitoring of how the relevant case law develops will be necessary, as inventions that were not previously considered to not involve an inventive step may now be considered to the contrary under this new trend.

Masaki Morishima is a partner at long-established IP firm Saegusa & Partners, where he heads the international client department and co-heads the chemical and biotech department. He obtained a master’s in applied life sciences from the Graduate School of Agriculture, Kyoto University. Mr Morishima works with a diverse array of clients from various chemistry and biotech fields, including those specialising in chemicals, pharmaceuticals, enzymes and stem cells.