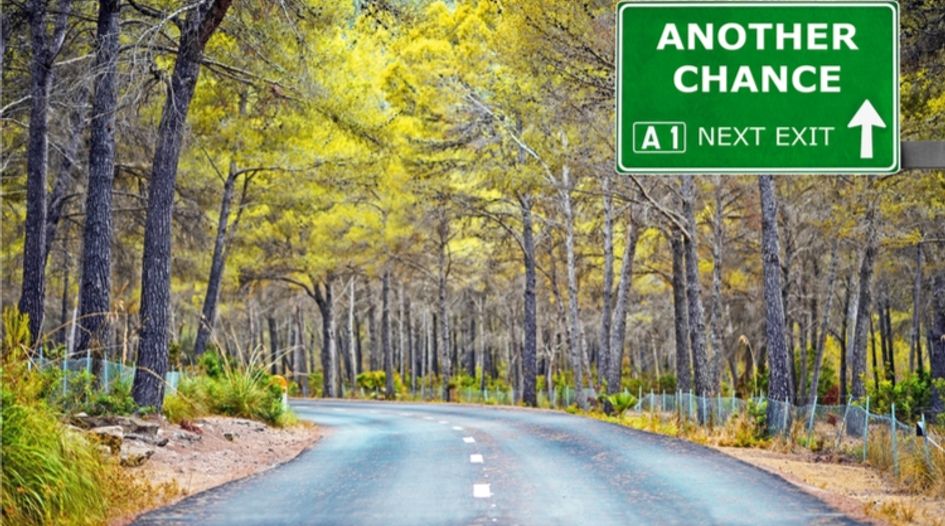 Another week, another raft of stories on the IAM platform. This is what we posted over the last seven days …

California-based electric vehicle company Faraday Future is engaged in all-out legal battle with its biggest investor and potentially valuable IP assets at the heart of the dispute. Read more here

Newly-appointed USPTO deputy director Laura Peter has been very vocal in the past in criticisms of those who use the “troll” narrative to justify reform of the patent system. Read more here

Qualcomm made a loss of over $4 billion in its most recent financial year. This came at a time when the company has claimed that Apple owes it over $7 billion in back royalties. Read more here

Legal requirements and market realities mean that boards which fail to prioritise IP risk their companies’ futures. But there is already a model from which they can draw crucial lessons Read more here

A summary of all the major IP developments affecting the life sciences industries in October. Read more here

Some NPEs see China as an exciting source of new patent monetisation opportunities. However, they should not count on authorities in the country coming to the same conclusion. Read more here

The man tipped to be the ranking Republican on the House of Representative’s Judiciary Committee has called for new legislation on the thorny issue of patent eligibility. Read more here

IP Bridge has secured its first litigation win in the US after a Delaware jury found that TCL had infringed two of the Japanese sovereign patent fund’s rights. Read more here

Dolby Labs general counsel Andy Sherman explains how the company has used IP strategy to ensure that the value of its innovations are exploited to the maximum extent possible. Read more here

Apple, Comcast and Qualcomm led a surge in petition submissions to the PTAB in the week before new rules came into force switching the claim construction standard from broadest reasonable interpretation to Phillips. Read more here

As open source packages continue to grow in popularity, in-house counsel should be aware of the pitfalls of their use inside the complex IP landscape. Read more here