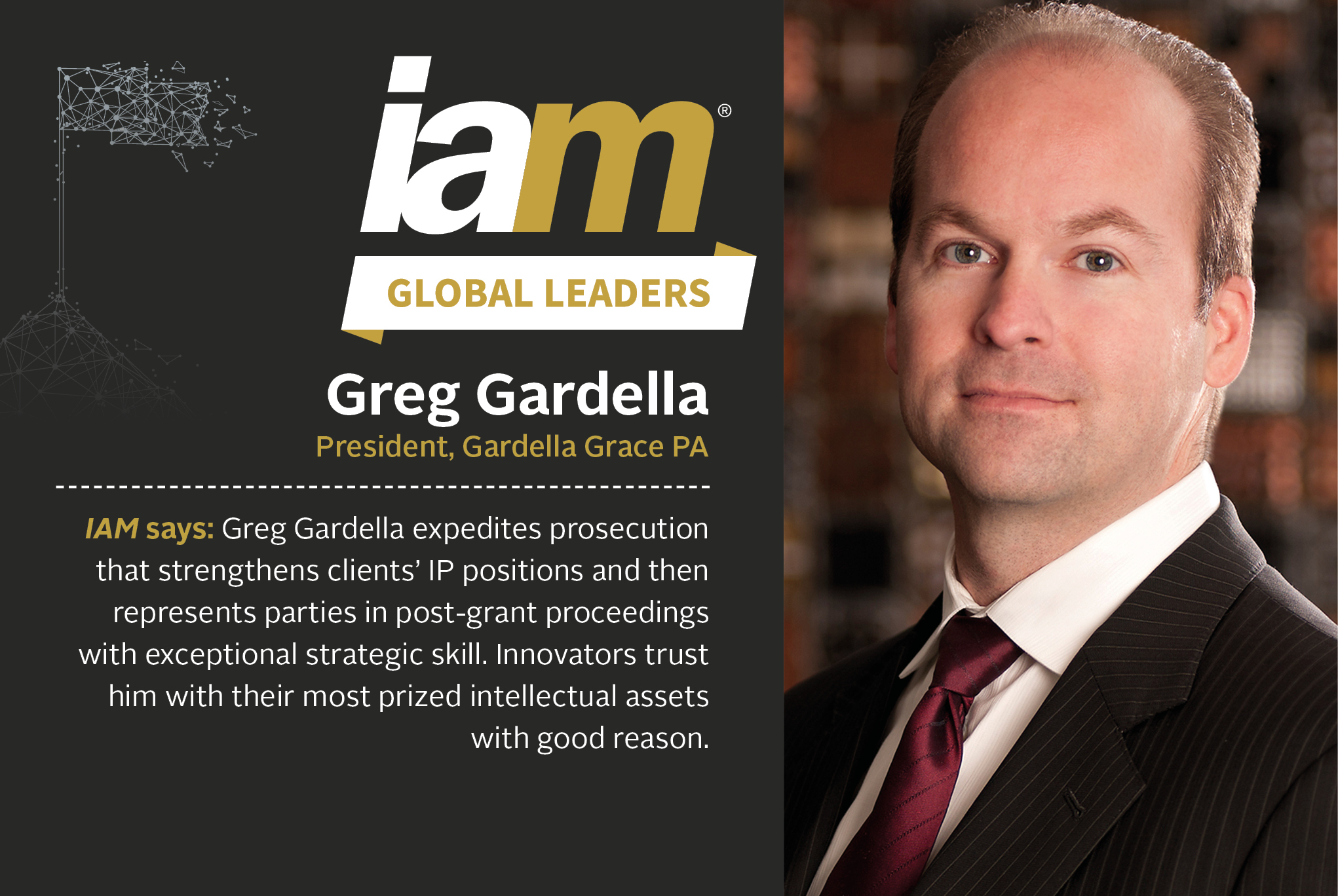 You have received numerous awards and recognition, including being honoured as one of the best lawyers in the United States. What has been the key to your success?

It is all about the team. I have the privilege of working alongside some of the best lawyers, agents and paralegals that I have ever met. We each recognise each other’s strengths and, together, we have been able to achieve some great results for clients.

Which of the cases that you have worked on have been the most memorable and why?

The TiVo case has been the most memorable because the patent was so important; there was a nine-figure trial verdict hanging in the balance and the lead reexamination examiner had such a harsh record – we could not readily find a single reexamination in which he had found the claims patentable! Thankfully, our team was able to put together a compelling argument and present it during an in-person interview. The client was so relieved to see the notice of intent to issue reexamination certificate, which is essentially a notice of allowance.

What are the most common mistakes that parties make during US post-grant proceedings?

The biggest mistake is failing to stay abreast of the latest developments at the PTAB. Strategies that worked a year ago may no longer be advisable. PTAB practice is continuing to evolve rapidly and new precedential decisions, practice guide updates and guidance memoranda are being issued regularly.

USPTO Director Andrei Iancu has introduced many changes to PTAB practice. To what extent would you agree with his claim that it is a “new day at the PTAB” and which of those changes have been most effective?

The system has definitely become fairer for patent owners, as reflected by the declining institution rates. The designation of precedential decisions regarding discretionary denials has been somewhat effective in levelling the playing field, as has the addition of the patent owner sur-reply brief. However, many of the core difficulties remain, including the elusiveness of successful claim amendments during review proceedings.

What emerging trends or technologies are having the biggest impact on your clients’ patent activity?

The Cloud is pushing everything towards AI and is creating a merger of sorts between life sciences and software. Biotech innovation now depends as much on data as it does on creativity in the lab. Medical devices are following the same trajectory, with AI now featuring prominently in many clients’ filings.