What to do with conflicting testimony on patent eligibility

The ongoing discussion around patent eligible subject matter and a draft proposal to reform section 101 of the US patent statute continues to elicit strong views and at times marker disagreement from advocates across a range of sectors. At the recent hearings on Capitol Hill one of the big topics of conversation was to what extent the proposals would essentially open the floodgates for many elements of gene patenting, over-turning the Supreme Court’s Myriad decision in the process.

In this exclusive article for IAM former Chief Judge of the Court Appeals for the Federal Circuit (CAFC) Paul Michel tries to make sense of the contrasting messages.

Evidentiary conflicts are regularly confronted by judges, so we develop methods to sort through them, which become second nature. That is what came to mind as I listened to the testimony recently at three days of hearings before the Senate Judiciary Subcommittee on Intellectual Property.

Whether a draft bill circulated by Chairman Thom Tillis and Ranking Member Chris Coons will impart eligibility to claims to human genes was the point in dispute. In a letter published even before the first hearing, the American Civil Liberties Union (ACLU) asserted that the bill would "permit patenting of human genes and naturally-occurring associations between genes and diseases." In a statement submitted for the first day, the ACLU witness said: "The bill would clearly make human genes, isolated from the rest of the genome, patent-eligible again".  Other witnesses sharply disagreed.  Which conclusion is correct and how can the subcommittee, the press, and the public be sure?

The ACLU witness apparently assumed that because the bill could abrogate recent Supreme Court cases, no law remained to bar patenting your genes.  But that is not correct, for Section 101 of the Patent Act, in force for over two centuries, expressly requires that to be eligible, any invention must be "useful", part of the "useful arts" as the Constitution put it. In patent law, that requires "utility", which over the decades has been developed into a robust test with multiple sub-tests, essentially that the claimed invention provide a specific, substantial and practical use of immediate public benefit.

These sub-tests are defined in many decisions of the Federal Circuit, such as In re Fisher, 421 F.3d 1305 (2005) which ruled ineligible claims to certain genetic materials useful only for the research.  The body of case law is summarised in detail in Section 2107.01 of the Manual of Patent Examination Procedures, based on specific language set forth in various Federal Circuit decisions.

To be eligible the claimed invention must:

2) "disclose a specific use for or application of the invention"

3) "provide a well-defined and particular benefit"

The proposal adds a new provision to the Patent Act (Section 100 (k)) that condenses, confirms and codifies the case law, stating: "The term "useful" means any invention or discovery that provides specific and practical utility in any field of technology through human intervention."

It does not erase or change the case law, so the new statutory sentence does not stand alone, but melds with the case law established by the specialized Federal Circuit which hears all appeals in patent cases.  Therefore, picking at the new statutory language, as did another witness, misses the point.  Like the ACLU witness, he ignored the well-developed case law on utility and wrote as if (k) stood alone as the only law. 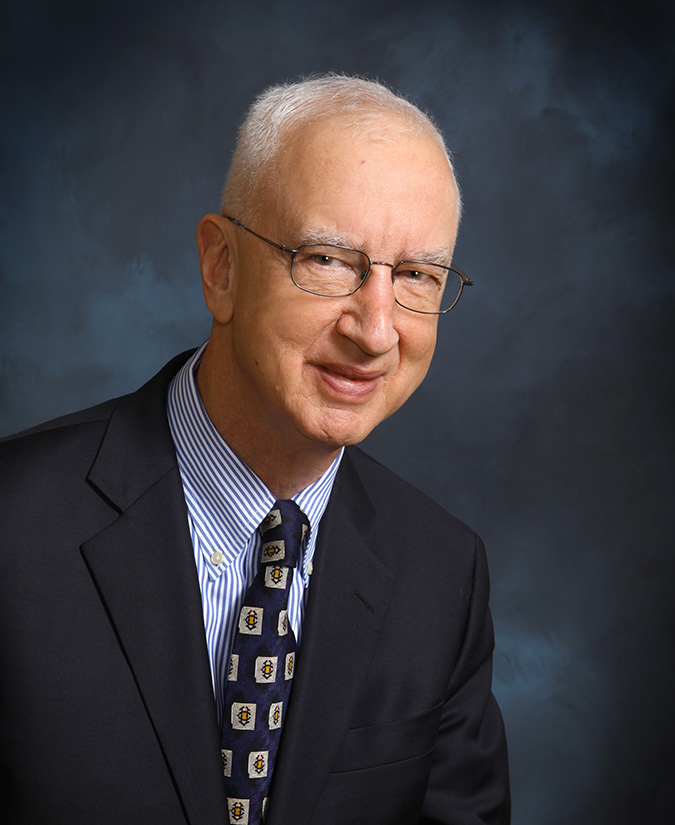 A further helpful clarification of section (k) is that it makes explicit the requirement, only implied in Section 101, of human intervention into the natural world. Patent lawyers have always understood that an "invention" is something created by a human person that would otherwise not exist. So did the Congress when in enacting changes to the Patent Act in 1952 it noted that "everything under the sun made by man" is eligible for a patent, although it must pass five tests beyond utility, including the test that it not be "obvious" in view of what was known before, called "the prior art."

Yet the ACLU witness asserted: "Under the bill, laws of nature, natural phenomena, and abstract ideas will be patent-eligible for the first time."  No, they won't, because they are not made by man. Neither do they meet the 5 tests of the utility noted above.

The subcommittee will not be confused. Rather, the Senators made clear that they had no intention at all to make human genes patent eligible. Unless altered by inventors, genes as found in nature would remain ineligible under their bill. They also observed that, in any event, human genes would surely not be patentable because they are not "new" as required by Section 102, having all been sequenced long ago.

The ACLU witness, supported by two others out of the 45 witnesses heard, also broadly alleged:  "The draft legislation would allow patenting of human genes, other naturally occurring matter and relationships, and abstract ideas and areas of general knowledge…". That is incorrect, for the same reason stated above concerning genes alone.

In my opinion such inaccurate and inflammatory rhetoric has no place in the methodical process of fact-gathering diligently pursued by Chairman Tillis and Ranking Member Coons. That process assumed honest, accurate, candid and well-informed debate among experts and stakeholders of diverse views and interests.  For that reason, the witnesses were not put under oath.

This discussion is vital to our nation because patent policy is economic policy, and eligibility is the key. Already, countless inventions are no longer eligible here under the Supreme Court cases the bill would abrogate, but are widely eligible throughout Europe and Asia, including in China.  Because of the Supreme Court cases, many sectors of industry suffer loss of investments and some, such as diagnostics, have all but collapsed.  Even worse, many technologies of the future, such as artificial intelligence, quantum computing, autonomous vehicles, 5G telecommunication and diagnostic methods, personalized medicine and gene therapy are being stunted here, while China leaps ahead.

If the public debate is confused by unreliable statements of ill-informed or overzealous advocates, the US will decline and its future will fade.  Hopefully, the press, the public and the other senators and representatives will be as astute as Senators Tillis and Coons are at sorting true fact from false allegation.

Former Chief Judge | US Court of Appeals for the Federal Circuit