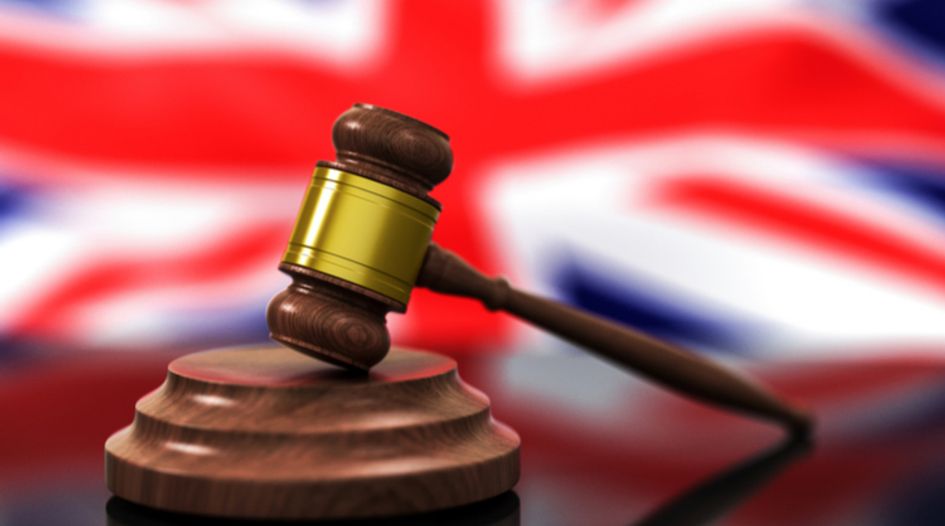 Following last week’s landmark decision in Actavis v Warner-Lambert on plausibility and infringement of a second medical use patents, the UK Supreme Court is now considering what the correct test should be for obviousness of claims to new dosage regimens. Penny Gilbert and William Hillson explain

Today, the UK Supreme Court is hearing an appeal case with the potential to significantly reshape the availability of patent protection for drug dosage regimens in the UK. Such pharmaceutical patents have been at the heart of an ongoing series of battles between drug originators and generics manufacturers over the proper approach to assessing obviousness, and the hearing in Actavis v ICOS has the potential to tip the balance in one direction or the other. The patent in issue concerns a daily dosing regimen for the drug tadalafil (marketed as Cialis), used to treat erectile dysfunction.

Dosing regimen patents often spark disputes because they usually arise out of the dose-response investigation phase of clinical trials, which typically take a stepwise approach to determine the optimum dose for a particular drug. In recent years several such patents have been revoked for obviousness in the UK, on the basis that an uninventive researcher, through systematically testing and ranking for efficacy the various possibilities for drug doses, would inevitably converge on the claimed invention. This development has caused concern for patentees, who argue that taking such an approach goes beyond a normal understanding of obviousness and risks depriving dosage regimens of patent protection altogether.

In Actavis v ICOS, the Supreme Court is considering a judgement from the Court of Appeal, whose decision had overturned a first instance Patents Court ruling that the patent was valid. The claimants identified a piece of prior art (“Daugan”) which specifically disclosed tadalafil and its IC50 (a measure of its potency as a drug).

Although the claimed dose regimen was not itself disclosed, the claimants argued that Daugan provided enough information to have convinced the skilled person to conduct routine clinical trials with a variety of doses, which would soon have led to the claimed regimen. The patentee countered that even if it might have been “obvious to try” taking tadalafil forward into a routine pre-clinical and clinical trial programme, the skilled person would have found its efficacy surprising and therefore could have had no “reasonable expectation of success” that the programme would lead to the claimed invention, citing a well-established line of English case law that such an expectation was a requirement for an invention to be obvious.

The Court of Appeal held that the patent was obvious, though the judges differed significantly in their reasons for doing so. Although they agreed that the first instance judge had been mistaken in holding that there was no “reasonable expectation of success”, given the particular facts of this case, Kitchin and Floyd LJJ concluded that the “obvious to try” test risked being applied too rigidly and to the detriment of other important factors. Lewison LJ emphasised that while a “reasonable expectation of success” was one factor which should be taken into account when considering whether something is obvious to try, it is not a necessary precondition in all cases. A course of action is still obvious to do if the skilled person would have routinely carried it out regardless of what result they expected it to produce.

In a similar vein, Floyd LJ observed that where a standard course of action is sufficiently well established in an industry so as to be routine (such as screening standard ranges of drug doses for efficacy), tests may still be carried out even if there is no particular reason to believe any particular dose would be successful “simply because they are routine”. The mere fact that it may have come as a surprise that a particular dosing regimen was effective would not, in itself, make it inventive if that result was found solely as a result of routine testing and the application of basic logical deduction. This would suggest that when a drug and some of its functional parameters are already known, a dosage regimen could only be inventive if it would fall outside the normal range of standard dose screenings that would be routinely be carried out based on those parameters (or indeed, if there were other factors which pointed away from its suitability). The patentee, unsurprisingly, has sought to appeal the judgement to the Supreme Court.

It is surely hyperbole to suggest (as one UK legal commentator did) that the Court of Appeal’s reasoning might spell the “death knell for dosage regime patents in the UK”. The judges were at pains to stress that their approach did not mean that no dosage regimen could ever be inventive – only that this was not such a case. But it is undeniable that this approach, if confirmed by the Supreme Court, could make it significantly harder to patent dosage regimens in the UK (and conversely, easier to launch generic and biosimilar products).

Whether the Court of Appeal’s approach will meet with the approval of the Supreme Court remains to be seen. It is entirely possible that the Supreme Court may not agree with either of the parties’ primary positions and propose a solution of its own, as it recently did in the Actavis v Warner-Lambert decision on infringement. Whatever happens, the UK’s tangled law on “obviousness to try” may be about to gain an overdue clarification and pharma patent litigators will once again be awaiting the outcome of their Lord and Ladyships’ deliberations with interest.