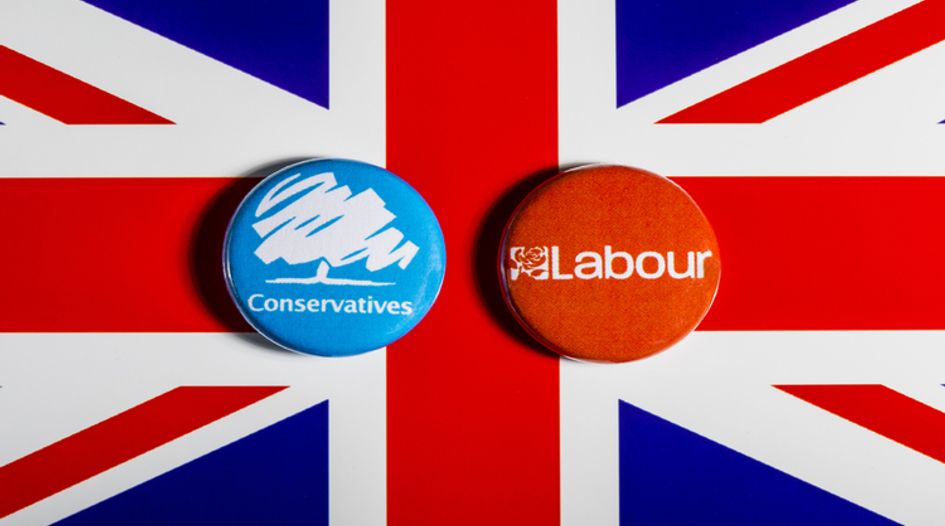 The United Kingdom is set to have a general election on 12th December. While IP will not loom large as a talking-point in campaigning over the coming weeks, the vote’s outcome could result in a paradigm shift in the county’s approach to drug-related exclusivities, with profound implications for innovators and generics alike.

Beginning a self-consciously radical campaign, opposition leader Jeremy Corbyn has vowed to “transform” the country by tackling “the few who run a corrupt system”. This comes just a month after he and his Labour Party announced plans to circumvent IP rights with compulsory licences and to reorient the UK’s patent laws towards models followed in countries such as Argentina, Brazil and India.

Corbyn is not odds-on to lead the next government, although such is the current Brexit-inspired volatility of the British electorate that it cannot be ruled out as a possibility. But his party’s stance on healthcare innovation is, at a minimum, a signal that controversies surrounding life sciences IP and medicine costs are attracting more attention in the UK.

The Labour Party’s Medicines for the Many: Public Health before Private Profit policy document declares that: “Our medical innovation system is broken and systemic change is needed.” It calls for the government and the public sector to play a more important role in innovation to ensure that the relevant incentives promote public health rather than private profits.

The 50-page paper is highly critical of aspects of the existing patent system and of the IP strategies of pharma and biotech innovators. It includes more than 100 references to patents, which it claims “provide excessive financial rewards to patent holders”, and enable private companies to make monopoly profits on treatments whose underlying inventions were often discovered by public research organisations. Patent evergreening is also taken to task, for extending market monopolies and producing rights that do not cover beneficial advances.

All of this, the paper states, creates drug access problems, exacerbates inequalities and allows rights holders to hold “lives to ransom until they get their price”. The document emphasises the example of cystic fibrosis treatment Orkambi, which has not been available to English patients. This is because of a multi-year dispute between the National Institute for Health and Care Excellence (NICE), which negotiates drug prices on behalf of the National Health Service, and patent owner Vertex Pharmaceuticals, which sought to charge £104,000-a-year per patient for the drug.

Earlier this year, the impasse over Orkambi led to a public campaign for the government to consider issuing a compulsory licence (known as a crown use licence in the UK) for Vertex’s patents. The NHS came to an agreement with Vertex in late October.

The Labour Party proposes a radical departure from previous British policy, in which existing crown use licences would be used in cases where there is persistent disagreement between the NHS and rights holders. In the medium term, section 57A of the Patents Acts would also be revised to make clear that patentees would not need to be compensated for lost profits in the event of a compulsory licence.

Ways to increase and expand use of research exemptions would be explored immediately, while the UK would follow Brazil, India and Argentina in reviewing the stringency of patent criteria. Presumably this is referring to the types of restrictions India applies to the patenting of new drug formulations, uses and properties of existing active ingredients under Section 3(d) of its Patents Act.

What’s more, regulatory exclusivities, such as supplementary protection certificates and data and orphan drug exclusivity are all called into question. With Labour vowing to hold a second referendum on EU membership, the paper states that: “Brexit might present an opportunity for the UK to move away from these EU rules (to do with non-patent exclusivities), while remaining in the EU could give the UK the chance to collaborate with other countries to place them under review.”

More broadly, the Labour Party aims to de-link innovation incentives from the revenues provided by patents, instead introducing more grants, subsidies and prizes.

Taken together, these changes would significantly circumscribe the IP rights available to life sciences innovators and restrict patentees’ ability to monetise the rights they do acquire. But let’s not get ahead of ourselves. Corbyn is unlikely to win a majority in parliament, although this cannot be ruled out. Even a Labour-led coalition (with the Liberal Democrats or Scottish National Party) would probably see some of these policies watered down. And, as the policy document concedes, systemic change would not be straightforward in practice.

However, Labour’s policies – affirmed by a shadow cabinet member after last week’s Vertex agreement – mean that for the first time in years there is no consensus among the two largest parties on key tenets of IP policy going in to the election.

Medicines for the Many might also foreshadow a growth in political concern about patents and drug pricing in the UK, where the types of controversy seen in the United States have been largely absent hitherto. While the UK pays less than most developed countries for its drugs, and most patients pay only a small fee for their prescription medicines, the Orkambi debacle shows how a patented drug can become the focus of a scandal. As the policy document points out (echoing this IAM article), the rise of expensive drugs for rare diseases is likely to provoke more disquiet in the future.