The inductees into the IP Hall of Fame for 2016 have been announced, following a vote taken by the organisation’s academy, which comprises previous inductees and other distinguished members of the global IP community. Margot Fröhlinger, Lulin Gao and James Pooley join 68 other individuals – living and dead – who have made an extraordinary contribution to the development of intellectual property as a pivotal 21st century business asset: 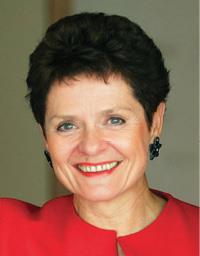 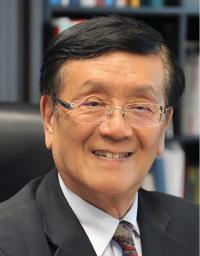 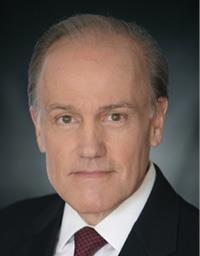 Earlier this year members of the global IP community were invited to nominate individuals who they felt had “made an outstanding contribution to the development of IP law and practice” and to supply supporting paragraphs giving their reasons. The nominees were then presented to the IP Hall of Fame Academy members, who voted on who should be inducted.

Established in 2006, the IP Hall of Fame honours those who have helped to establish intellectual property as one of the key business assets of the 21st century. The aim is not only to acknowledge the vital role played by these innovators in fostering today’s vibrant IP environment and ensuring its continued health, but also to show how central intellectual property is to the global economy and to the wellbeing of people across the world.

The inductees will be honoured at a ceremony taking place during June’s IPBC Global in Barcelona. 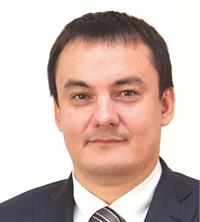