@IAM_magazine How the US patent dispute system is responding to covid-19 https://t.co/TRKiEPew2j https://t.co/vE4ytQWeIt Read more

@IAM_magazine RT @patentology: Frankly, this is utopian nonsense. If we, as a global community, can't solve a global problem without asking #IP owners to… Read more 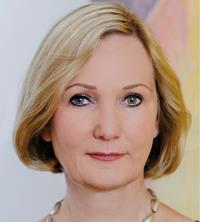