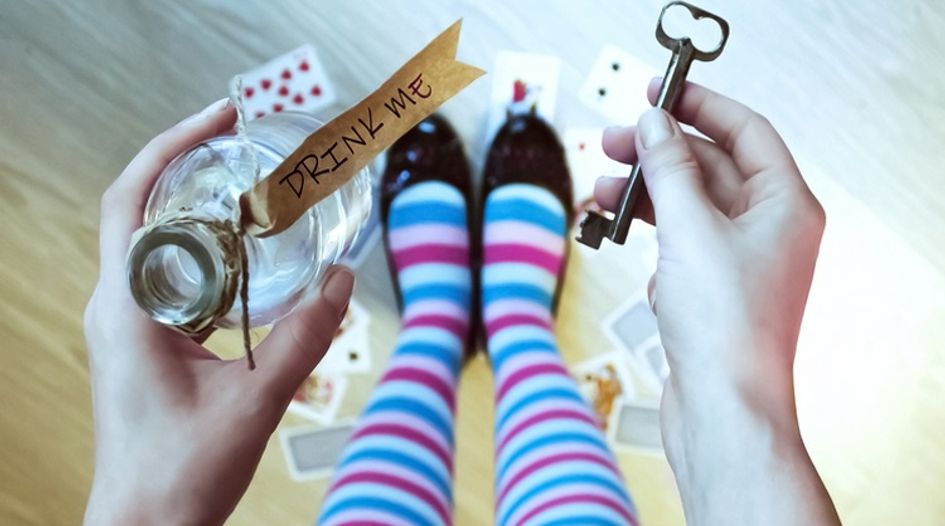 Five years since the US Supreme Court issued its ruling in Alice, the judgment continues to cast a long shadow over patent-eligible subject matter. Ian K Shepherd - founder and managing director of Alice Corporation - writes exclusively for IAM on where to go from here

As I read the Supreme Court’s Alice ruling on 19th June 2014 I recall thinking something like: “Beyond our case, this is not going to end well.” Now, in 2019, our challenge is to cease articulating the problems the decision created and instead to focus on devising and promulgating solutions to them. I propose here an escape route from Alice based on first principles.

I suggest that there be three tests of patent eligibility:

Arguably, only three aspects of this test require further comment:

Until such time that it is explicitly recognised that a claim cannot be unreasonably pre-emptive in order to be patent eligible (see Gottschalk v Benson) and/or a potential source of serious harm to the United States’ interests, some patent ineligibility decisions by senior courts can be expected to have serious unintended consequences for the broader patent system. These conditions require new and creative thought in respect of issues such as:

In PISJ hearings, as distinct from USPTO evaluations and court trials, not all then-relevant case facts are available for consideration. This is because such hearings primarily, if not exclusively, involve questions of law rather than fact. With USPTO examinations and court trials, all of the above-mentioned broadly accepted test conditions can be comprehensively assessed. Under the proposed regime, in respect of computer-implemented invention claims, PISJ hearings would be limited to resolving whether the involved computer is intrinsic to the claim in question.

While being beneficial in its own right, the proposed regime would achieve an even more substantial result – cessation of any future need for the Alice judicial exception tests for computer-implemented invention claims.

Ian K Shepherd is the founder and managing director of Alice Corporation, the inventor of the claims at issue in *Alice* and both defendant and litigant in Alice Corporation’s subsequent patent dispute with CLS Bank International

For an in-depth analysis of how the law on patent-eligible subject matter has been transformed in the last five years, see IAM 96. This will be available online to subscribers at the end of next week.