American leadership of the global IP marketplace is coming to an end. As globalisation continues apace and the world’s citizens become ever more affluent, US dominance was always going to fade; but in the latest issue of IAM – which has been published online today - we argue that a series of decisions taken by the country’s policy makers and courts, along with major developments in both Europe and Asia, have hastened the process. Overall, it is probably a good thing that a multi-polar IP world is emerging, we say – although you may not find many Americans who agree.

As a reflection of how things are changing, all those who attended IPBC Asia 2015 – held last November at the Palace Hotel in Tokyo – would have been impressed by the levels of IP sophistication on display from the many Asian companies that sent representatives to the event.  This just did not exist on such a scale even five years ago. We have a full report on proceedings. We also feature a roundtable discussion between a number of senior Japanese IP leaders about approaches to value creation in the country. There are some conflicting views; but all shed light on the dynamics in one of the world’s major patent powers.

Elsewhere, we take a look at how the Patent Trial and Appeal Board has fundamentally changed the US patent litigation landscape, and explain why traditional views of litigating in China may need a rethink: it is not the threatening, unpredictable venue for suits that many may fear. Among many other pieces, we also examine the IP positions of many well-known unicorns and name our IP personalities of 2015.

Subscribers will notice that this issue of IAM looks very different to those which have preceded it. That’s because for the first time since the magazine was launched way back in 2003, it has had a full redesign. From the front cover to the final page, we have looked closely at all the elements that go into creating the overall package and  have worked carefully to freshen them up and make them even more reader friendly than they were previously.

Our aim is to make the publication as accessible as possible – whether you are dipping in and out or dedicating a few hours to reading each article in depth. Hopefully, we have succeeded. But this is an ongoing project, as such exercises always are; so if you have views – good or bad – please let us know. 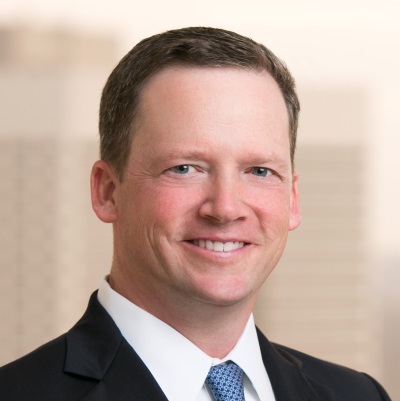