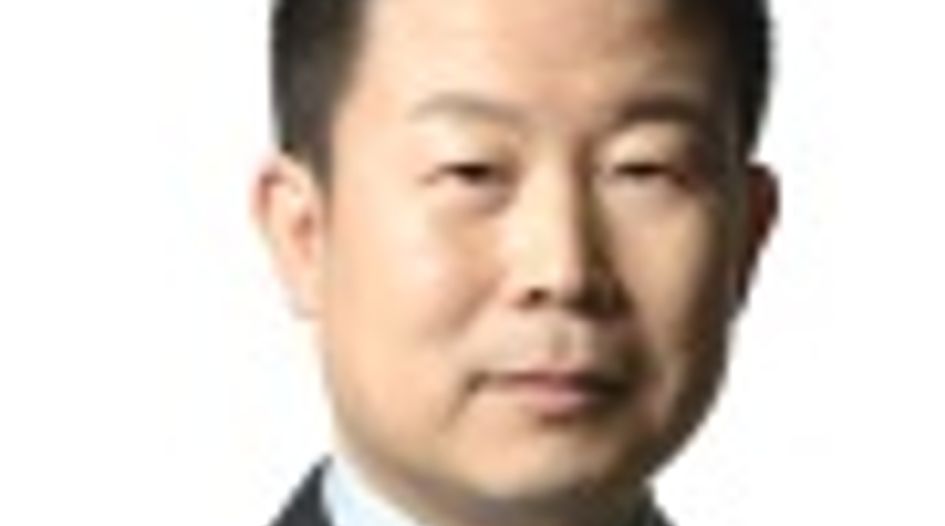 On 10 September 2020 the Supreme People's Court (SPC) promulgated the Provisions on Several Issues Concerning the Application of Laws in Adjudicating Administrative Cases Involving Granting and Affirmation of Patent Rights, which is the first judicial interpretation concerning the trial of patent administrative cases related to reexamination of patent applications or invalidation of patent rights. The judicial interpretation entered into force on 12 September 2020 and is the first, but definitely not the last, of the SPC's endeavours to shape the landscape of China's patent administrative proceedings.

Claims should be interpreted under the usual meaning perceived by those skilled in the art after reading the relevant claims, descriptions and drawings. Where there are special definitions in the descriptions and drawings, they should be followed. Where the preceding approach is followed but the claims still cannot be defined, the courts may resort to technical dictionaries and manuals, reference books, textbooks and technical standards commonly used in the field for reference.

In administrative cases related to invalidation of patent rights, the patentee's pertinent statements adopted by effective judgment in the patent infringement case may serve as a point of reference in the interpretation of the claims.

If there is only one interpretation to be obtained according to the claims, specification and drawings (despite obvious errors or ambiguities in the grammar, words, numbers, punctuation, graphics and symbols in patent documents), such interpretation should be adopted.

If there is evidence to prove that a patent applicant or patentee violated the principle of good faith or fabricated specific implementation methods, technical effects, data, diagrams and other related technical content in the specification and drawings, it can be claimed that such a claim does not comply with the Patent Law.

A patent specification will be deemed to not have been sufficiently disclosed, provided that any of the following scenarios arises on filing date:

In the above cases, such claims are usually not supported by the patent specification either.

With reference to the description and drawings, it should be deemed that a patent claim does not clearly limit the scope of protection in any of the following cases:

With regard to functional features in claims, if claims, descriptions and drawings disclose no specific embodiment that can achieve said function or effect, it should be deemed that the claims and the relevant description of such technical features have not been sufficiently disclosed.

Where supplementary experimental data relating to a drug patent is submitted after the filing date to prove that a patent application has been sufficiently disclosed or is non-obvious, the court will review such data.

The courts may determine design space with reference to the following factors:

Design features dictated by the need to achieve specific technical functions or that have only a limited selection will have no significant bearing on the overall comprehensive judgment of the visual effects of a design patent.

In the following circumstances, the courts may determine that there is teaching in prior designs:

Prior rights that can be cited to block a design patent application include works, trademarks, geographical indications, names, corporate names, portraits and the legal rights or rights enjoyed by the names of commodities, packaging and decorations that have certain influence.

The courts may revoke part of a decision at issue where:

Relationship between litigation and administrative proceedings

Where a decision is made directly based on an effective judgment without introducing new facts and grounds and the parties file a lawsuit against said decision, it will be dismissed, even if it has already been accepted by the courts.

If a decision is flawed with regard to fact finding or the application of the law, but the conclusion of the decision is correct, the court may dismiss the plaintiff's claim on the basis of correcting the relevant flaws.

The courts do not generally review new evidence provided by the invalidation petitioner in administrative cases related to invalidation of patent rights, except for:

evidence refuting the evidence provided by other parties in the lawsuit.