On 16 January 2019 the Brazilian Patent and Trademark Office (INPI) and the Japan Patent Office (JPO) formalised the renewal of the Patent Prosecution Highway (PPH) pilot project, which continues the provision of fast-track patent examination procedures and the sharing of information from examinations conducted by both offices.

The eligible technical fields under the project have been expanded and now include:

The international patent classifications eligible under Phase II of the PPH project are listed in Table 1. 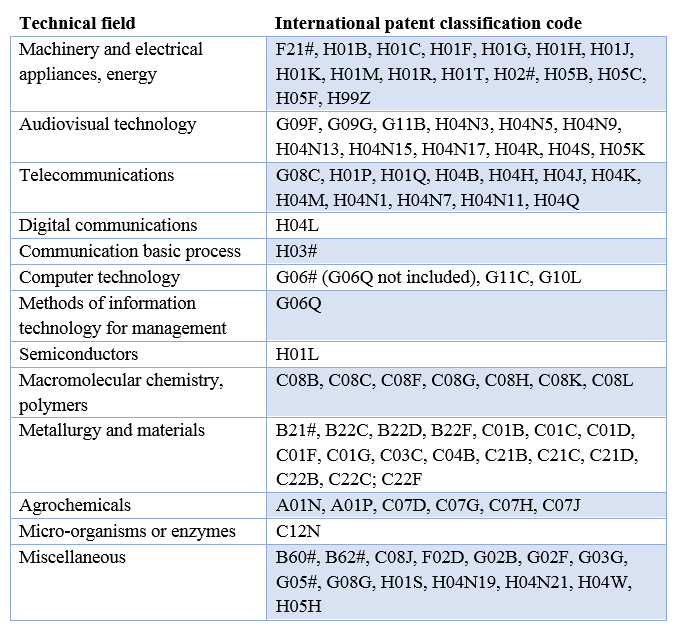 Phase II of the PPH pilot project will run for two years from 1 April 2019 and will be limited to 200 applications per office. In addition, applicants may apply for only one PPH request per month, except for during the last 30 days of the project.

In order to be eligible for Phase II of the PPH pilot project, the following requirements must be met:

On 8 January 2019 the provisional results on Phase I of the PPH pilot project were published. In almost two years, the INPI received 89 PPH requests, of which 43 have already been decided on. Further, statistics from Phase I have shown that:

In recent years the number of Brazilian patent applications filed by foreign applicants has increased. In the last four years, the INPI received an average of 29,976 applications per year, of which 7% were filed by Japanese applicants.

The PPH pilot project has proved to be effective, under the programme applicants can save time and money and on average patents have been granted within one year or less. The project is part of a series of measures adopted by the INPI since 2013, aimed at expediting the examination of patent applications and reducing the huge backlog at the office.