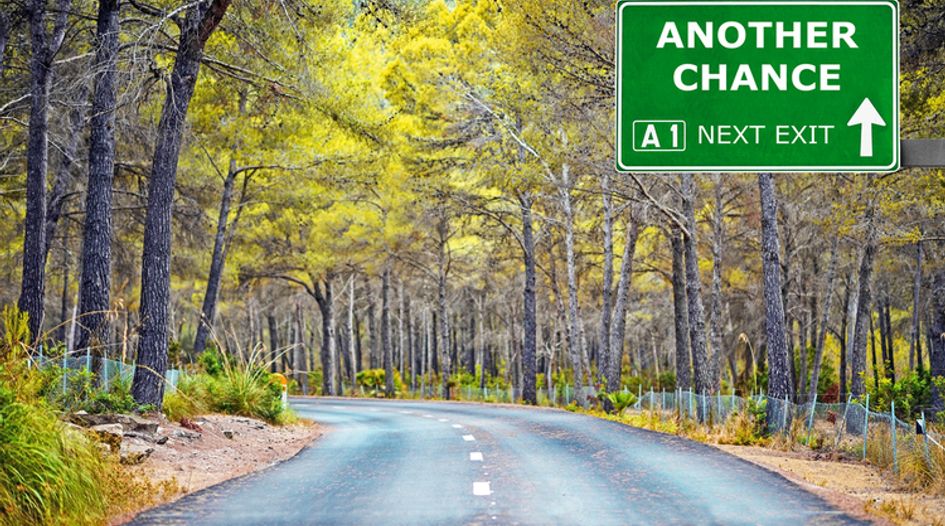 It’s never a dull moment in the global IP market and last week was no exception. As usual, IAM reported on all the major developments and provided a range of exclusives to ensure our readership stayed abreast of all the important news. Here’s what we covered …

Amendments to China’s Patent Law are likely to offer firms an option to open their portfolios to all willing royalty-payers, but a lack of incentives means users may not bite. Read more here

Our SEP licence with Sisvel creates a template for deals that could end up saving industry billions of dollars, says RPX CEO in exclusive interview. Read more here

An American Chamber of Commerce in China survey reveals that IP concerns are affecting US firms' business plans, with ‘cautious pessimism’ being the new normal. Read more here

The search to find 2019’s entrants into the IP Hall of Fame continues. Read more here

An infographic displaying the key elements of the brokered patent market in 2018, in which bouncebackability was the name of the game. Read more here

After just months in the job, WiLAN CEO Keaton Parekh has been replaced by the firm's former COO in what has been described as a restructuring at the NPE. Read more here

TiVo has delayed a decision on splitting its product and IP businesses, but an eventual divide appears increasingly likely. Read more here

Our annual benchmarking survey is now open. Give us your views on key issues such as patent transactions, valuation, patent office performance and the best litigation venues. Read more here