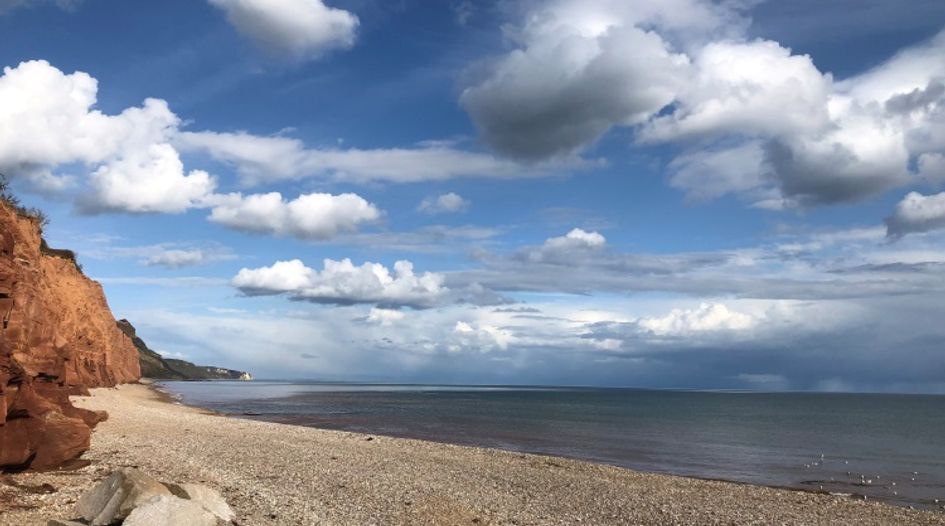 IAM’s Diversity 100 is a listing of the entities with the greatest proportion of female inventors named on US patent grants maintained between 1 January 2010 and 1 January 2022. It is dominated by life sciences companies and is a timely reminder of the importance of targeted and early recruitment, as well as inclusion programmes that genuinely promote parity. Read more here

Following the latest major US CRISPR decision, the head of IP at a key player in the space argues that tricky patent landscapes are the new normal in biotech. Read more here

WiLAN may soon be up for sale and Docket Navigator data shows that its subsidiaries have filed 302 lawsuits since 2008, while facing 160 IPRs. Read more here

Some key costs of doing business with the Japan Patent Office have nearly doubled since 1 April, while a new examination change could see applicants paying for more claims. Read more here

Ireland’s lack of progress in organising a referendum to allow accession to the UPC should concern anyone who wants to see the system’s common law elements utilised to the full. Read more here

A new report on litigation finance reveals that patent lawsuits attracted 29% of the $2.8 billion that funders allocated to 426 deals in 2021. Read more here

Kathi Vidal has been confirmed as Director of the USPTO on a voice vote in the Senate that came half-a-year after her nomination by President Joe Biden. Read more here

A briefing on IP strategy delivered to Huawei chairman Ren Zhengfei shows the company shifting from a defensive-minded approach to patents but also lays out the case against royalty maximalism. Read more here

After Kathi Vidal’s long-awaited Senate confirmation, the new USPTO Director has plenty on her plate and some unavoidably controversial decisions to make. Read more here

Applications to the European Patent Office have bounced back quickly from their covid-induced blip in 2020, but other functions are yet to return to normal. Read more here

The chair and ranking member of the Senate Judiciary Committee's IP sub-committee are working on legislation to reform the PTAB, and could soon be ready to go public with their proposals. Read more here

The patent battle between Maxell and Amperex Technology Limited, two lithium-ion battery makers, has expanded into China from the US. Read more here

In her first public appearance since stepping down from the Federal Circuit, Kathleen O’Malley argued that the US Supreme Court has bought into patent troll hype. Read more here

Research on metaverse patents shows leadership in the US and China, as well as significant assets assigned to IBM, Microsoft and other major IP-owning companies. Read more here

In connectivity, the EU currently enjoys a level of technology hard power and security that it would be unwise to imperil with a needless redesign of the SEP licensing regime. Read more here

An IAM subscription provides the latest news, analysis and data from the global IP market, so helping you to make effective decisions and advise with confidence. To learn more about how to secure full, unlimited access to the IAM platform and to receive a free web demonstration, contact [email protected]