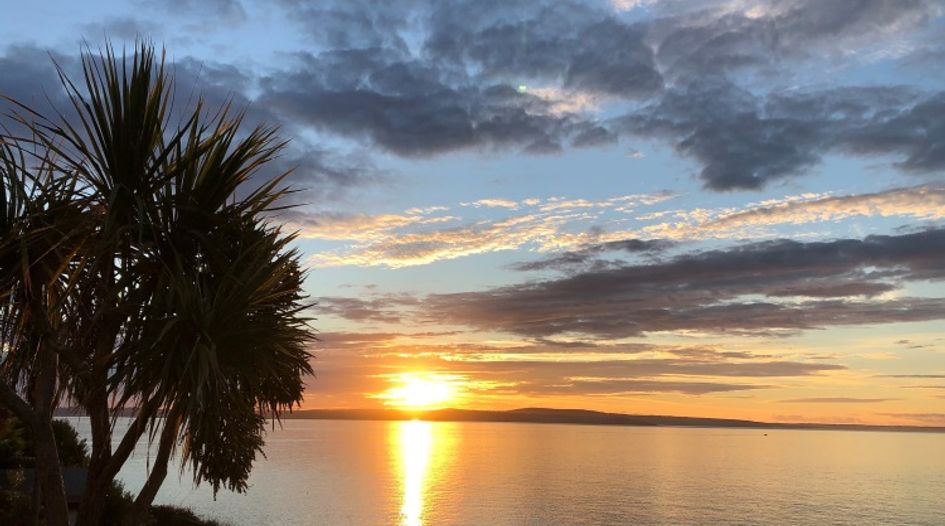 Changes at the Patent Trial and Appeal Board have transformed the inter partes review environment for companies in the life sciences sector. Kramer Levin’s Hannah Lee and Irena Royzman provide crucial strategic insights that can help both rights holders and petitioners prevail. Read more here

Patent sales made by Virginia-based R&D outfit Ofinno to the likes of Xiaomi, Honda and Samsung indicate there is already a strong secondary market for 5G assets. Read more here

After six months of waiting there is still no nominee to be the next Director of the USPTO. That may be down to raw politics rather than Biden Administration indifference. Read more here

It should be no surprise that Apple is the only foreign entity to be named on a list of the top patent buyers in China during 2020. Read more here

The number of patent suits filed in US district courts this year is forecast to be above 4,000 for the first time since 2016. Read more here

On the face of it, the reported award of a South African patent to an invention created by artificial intelligence looks like a major milestone. The reality, though, may be somewhat different. Read more here

Tencent has rolled out the first commercial use of VVC technology. This emphasises just how important Chinese companies will be to the development of the space’s patent landscape. Read more here

The latest in a series of unpredictable decisions on the validity of drug species patents could spell trouble for pharma innovators in India. Read more here

Patents are emerging as a key weapon in the fiercely competitive Chinese battery market, with the injunction-friendly Intermediate Court of Fuzhou set to be the scene of the latest dust-up. Read more here

Data confirms that Via Licensing’s new patent pool covers close to 90% of relevant MPEG-H 3D Audio rights, with only Qualcomm and Technicolor among major innovators on the outside. Read more here

An AI-created invention may have been granted a patent in South Africa, but the right is extremely fragile and is unlikely to survive any legal challenge. Read more here

Dozens of tech businesses have promised to track patenting performance among women and other under-represented inventor groups and share the data. This must only be the start. Read more here