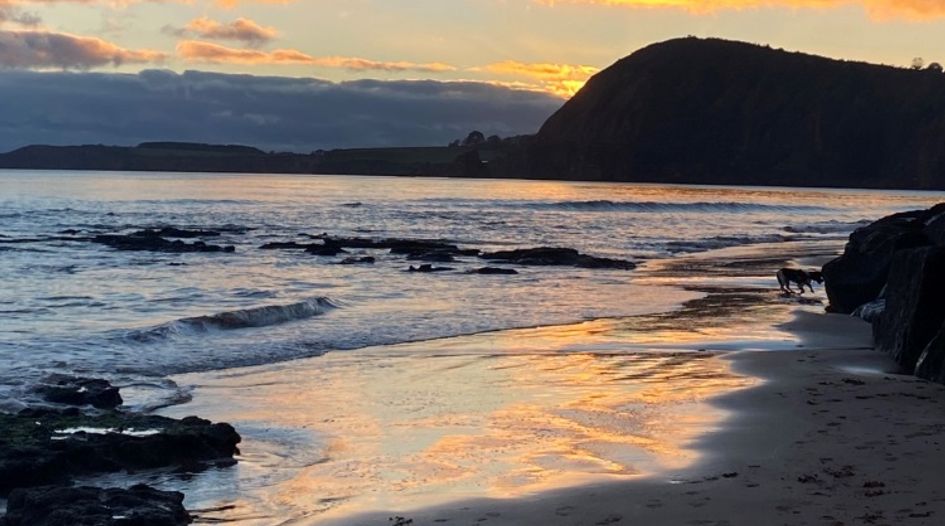 The world’s top two laptop and tablet battery makers are squaring off against each other in a patent fight taking place in China. Read more here

Moderna, Nike and TSMC are among the patent owners that have gained the most momentum in terms of portfolio strength over the past two years, according to a new report. Read more here

Despite a 19% year-on-year drop in royalty receipts, Ericsson’s cash position has never been better as it digs in for a global patent litigation battle with Apple. Read more here

Japan Display Inc has announced that it and partner Panasonic have reached a cross licence agreement with China’s Tianma Microelectronics, bringing to an end a long-running patent dispute. Read more here

A new wave of litigation, pending challenges to AbbVie’s thicketing strategy and looming legislation mean this year could be a patent turning point for US biosimilars. Read more here

As the end of January approaches, it is reaching the now or never point for the long-promised BlackBerry patent sale. Read more here

MPEG-LA has announced the formation of the second patent pool dedicated to the VVC video codec, with 11 licensors on board at launch. Read more here

There have been a slew of CRISPR IP deals this month, with several large pharmaceutical companies deepening their investments in cutting-edge gene-editing technologies. Read more here

How Doug Croxall, the former CEO of Marathon Patent Group, has built an innovative operating company based on patents previously owned by the NPE. Read more here

Retention of IP, trade secrets and talent are increasingly the driving factors in big business decisions about where to conduct R&D and manufacturing. Read more here