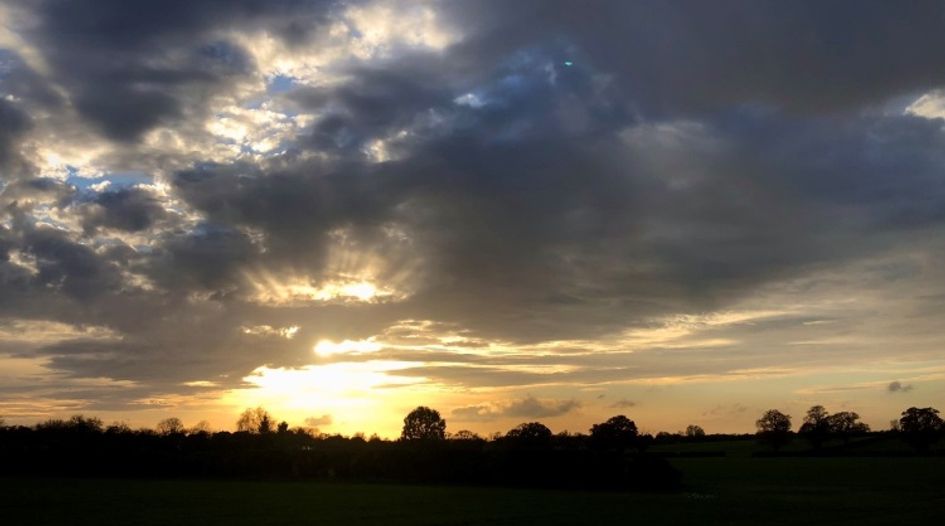 Intel has transferred a portfolio of over 200 patent rights to Sony, renewing the IP relationship between the pair in the chip space. Read more here

The late Lee Kun-hee spearheaded the innovation efforts that catapulted Samsung onto the world stage and his dedication can be seen in the quality and size of the company’s patent portfolio. Read more here

New laws in China suggest that the country’s courts will get tough on foreign trades secrets theft if the opportunity presents itself. Read more here

The US House of Representatives has approved legislation that would prevent drug makers from automatically gaining seven years’ regulatory exclusivity for new versions of orphan drugs. Read more here

IP owners are keen to increase diversity in their ranks but even the most sophisticated face a challenge in building a full picture of precisely who is participating in the patenting process. Read more here

A detailed look at the private practice firms most often retained as representatives by patentees and opponents at EPO oppositions proceedings. Read more here

A restructuring at Huawei putting the smartphone and smart car solutions businesses in the same group is almost certain to have major IP implications. Read more here

The Dusseldorf Regional Court’s referral of a series of questions on supply chain licensing, FRAND and willing licensee issues to the CJEU is likely to cause further hold-out in Germany and beyond. Read more here

Since 2019, Honda Motor has been using AI technology to make cuts to its patent holdings. Now, it is teaming with an automation firm to pitch similar tools to other Japanese IP holders. Read more here

Plans announced by the UK government to hasten a ban on petrol and diesel car sales will not change the fact that Germany is the only serious game in town for European auto patents. Read more here

ZTE has a patent portfolio that gives it freedom to operate in the wireless technologies space, but its position in the smartphone market has made it a litigation target in the US and Germany. Read more here

A panel representing very different parts of the US IP ecosystem came together during a virtual IAM event to discuss some of the key patent issues facing the incoming Biden administration. Read more here

Developments this week in Brussels and Germany mean that the European Union now has the chance to put itself at the very top of the global patent decision-making tree. Read more here