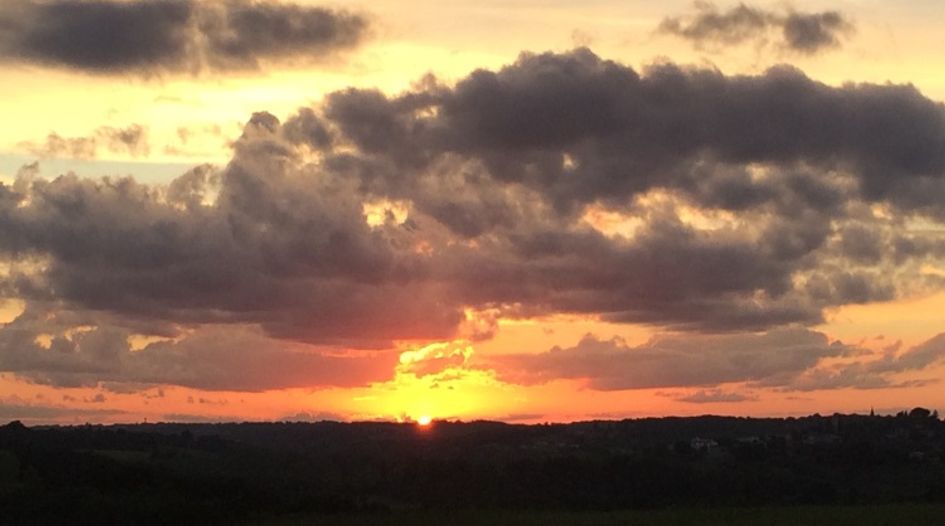 Misunderstandings abound when it comes to patent pools and the markets that they serve. Sullivan & Cromwell’s Garrard R Beeney and Renata B Hesse look at four claims commonly made about pools and explain why they are wrong, while also arguing that proposed reforms could harm implementers. Read more here

Singapore is revisiting a 2013 plan to become a hub for IP business, with dispute resolution the main point of continuity. Read more here

Apple has threatened to leave the UK market if decisions go against it in a FRAND licensing dispute with NPE Optis. The iPhone maker should be taken seriously. Read more here

Life sciences M&A fell off a cliff in the first half of this year, but biopharma IP owners looking to monetise their assets still have good reasons to be cheerful. Read more here

Xperi IP head Samir Armaly talks about the firm’s recent OTT licensing deal with Google, plans to get more active in the secondary market and the split of its IP and product businesses. Read more here

Ericsson and TCL have just settled a long-running patent dispute. It may not be coincidence that last week the Swedish company’s CEO announced a new licensing deal with an unnamed party. Read more here

Recent decisions have calmed fears of third-party lawsuits against life sciences patent litigants in Australia, but the risk of disputes with insurers and state healthcare providers remains. Read more here

Jonathan Kanter has been nominated by the White House to head the DoJ’s antitrust division. His scepticism about patent hold-out seem to be consistent with the current administration’s line. Read more here

Broadcom will continue to build its software patent holdings despite the failure of a recent attempt to acquire SAS. Read more here

After a two-year litigation battle, Sisvel and Oppo have agreed a peace deal that leaves the Chinese company with a licence to SEPs covering cellular technology. Read more here

Two founders of JHL Biotech have recently been indicted for conspiracy to steal trade secrets from Genentech, while two other individuals pleaded guilty to similar charges. Read more here

Over 25 major companies have signed up to the US IP Alliance’s Diversity Pledge ahead of the organisation’s inaugural Increasing Diversity in Innovation virtual conference. Read more here

Working in parallel with the UPC system, the English courts may acquire a new strategic significance for biopharma patent litigants in Europe. Read more here