TiVo CEO says business will split next year and that new licensing standalone will take on company debt and needs to be “willing to litigate and litigate for years”. Read more here

Familiar names top the list of law firms that act most frequently for Google at the PTAB, but when it comes to institution rate the search giant is eclipsed by its tech rivals. Read more here

Observers had hoped a much-watched case would clarify key software patentability questions in Australia, but a Full Bench of the Federal Court did not take the opportunity to do so. Read more here

The Jack Ma era has come to an end at Alibaba, leaving his successor to leverage the company’s data and services to establish a strong presence in the APAC region. Read more here 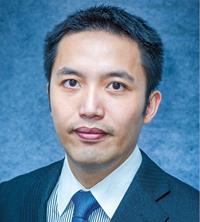