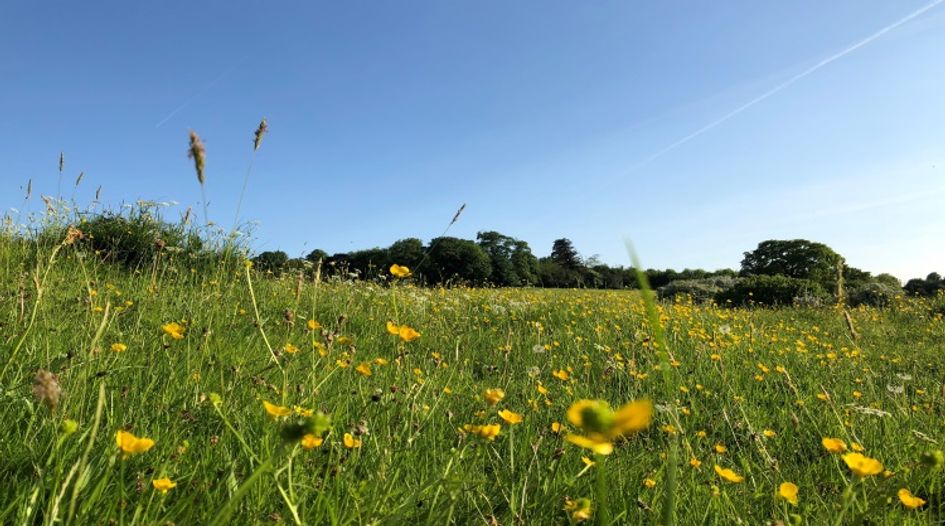 A recent case in India involving Pfizer shows that both the country’s appeals board and courts are concerned that patent grant delays can be compounded by abuse of the opposition process. Read more here

A major PTAB defeat and uncertainties around US government funding cast a royalties shadow over Moderna’s ability to monetise its covid-19 vaccine breakthrough. Read more here

Just days after Xperi announced news of a deal with Comcast, the firm faced a court challenge from Sony that provided further evidence of the challenges its licensing business faces. Read more here

Huawei’s $40bn sell-off of its domestic Honor smartphone business means licensors will now have to  do deals with a new entity ultimately owned by the Shenzhen regional government. Read more here

The Federal Circuit has handed Apple a big venue transfer win in its patent dispute with Uniloc but scoring a repeat may be difficult. Read more here

EPO opposition proceedings are on the increase, with German entities holding sway in representation instructions against a growing challenge from UK-based firms. Read more here

The definitive guide to covid-19 vaccine stakeholders’ IP strategies, detailing the approaches taken by – and the issues facing – the companies leading the race to find effective treatments. Read more here

Japan has a reputation as a no-go zone for patent plaintiffs, but the big-name local IP owners becoming more focused on licensing might try to make the system work for them. Read more here

Aon's IP solutions group has launched another new product, but the financial giant will need a few others to see the light before there's a step change in the market. Read more here

ZTE made its first publicly-acknowledged patent sale in over two years, when it transferred 15 rights related to wireless standards to a Texas-based NPE in September. Read more here

A leaked document reveals European Commission plans to intervene in the auto sector to find “effective licensing solutions” for SEPs, while also holding out the prospect of regulatory reform. Read more here

IAM’s scoop that BlackBerry may sell its patents has prompted suggestions that the Canadian government should step in to buy the portfolio, but that might not be the smartest IP play. Read more here