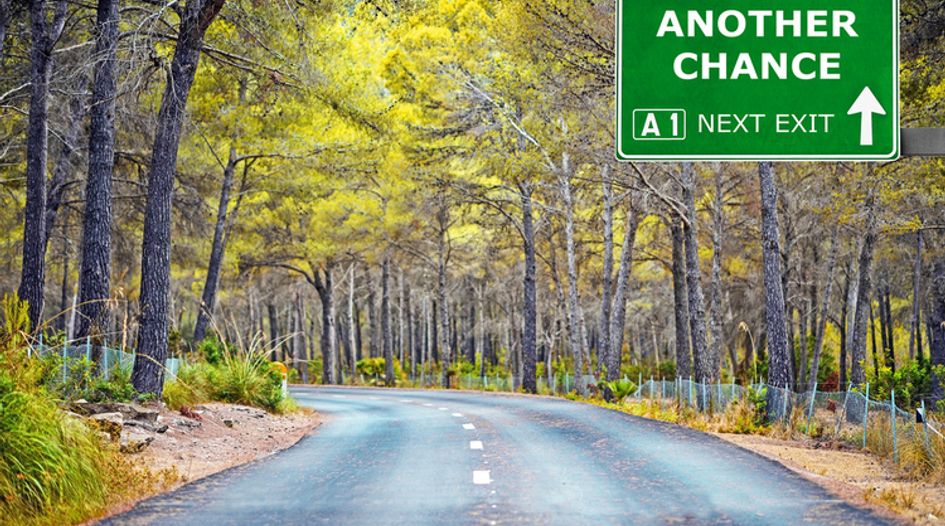 It’s been one of those weeks when a series of huge IP market stories have broken one after the other. We started last Monday with the announcement of a potentially game-changing injunction for Qualcomm against Apple in China; and ended Friday with news of a huge Nokia patent disposal. There was plenty in between, too. Here’s what we covered

New assignments data show that Seiko Epson is divesting patents at a greater pace than ever, disposing portfolios consisting of hundreds of assets. Read more here

A preliminary injunction granted by a Chinese court gives Qualcomm a sorely needed litigation boost in its fight with Apple. Read more here

A keenly-anticipated Supreme Court decision on a Monsanto appeal against the revocation of a key patent right could have profound implications for the ability to protect biotech inventions in India. Read more here

It’s Erich Spangenberg v Eran Zur in a New York battle over revenue share in the licensing of a multi-million dollar patent asset being asserted against Amazon. Read more here

New Nokia portfolio for sale is the largest open market patent deal in telecoms since Nortel and could provide a guide to how attractive the IP sector is to private equity funds and other investors. Read more here

Despite a decrease in their overall filings in 2017, foreign companies have increased their Indian foothold following a surge of grants over the last year – with mobiles and electronics the main focus. Read more here